These Causes of Car Accidents Are Common In The Bedford, Texas Area.

In 2016, over 550,000 motor vehicle crashes occurred in Texas, causing nearly 4,000 deaths and over 17,000 serious injuries. While an accident can take place at any time and in any place, there are certain causes of Forth Worth car accidents that are more common than others. If you or someone you love has been hurt in a car accident, you need to seek the help of a Bedford personal injury attorney to get the compensation you deserve for your losses. 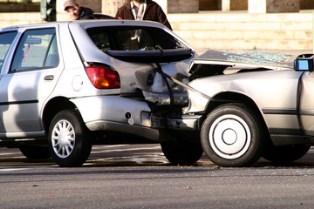 What Causes Crashes in Texas?

There are many factors that contribute to even a single motor vehicle crash, but the following are some of the most common: