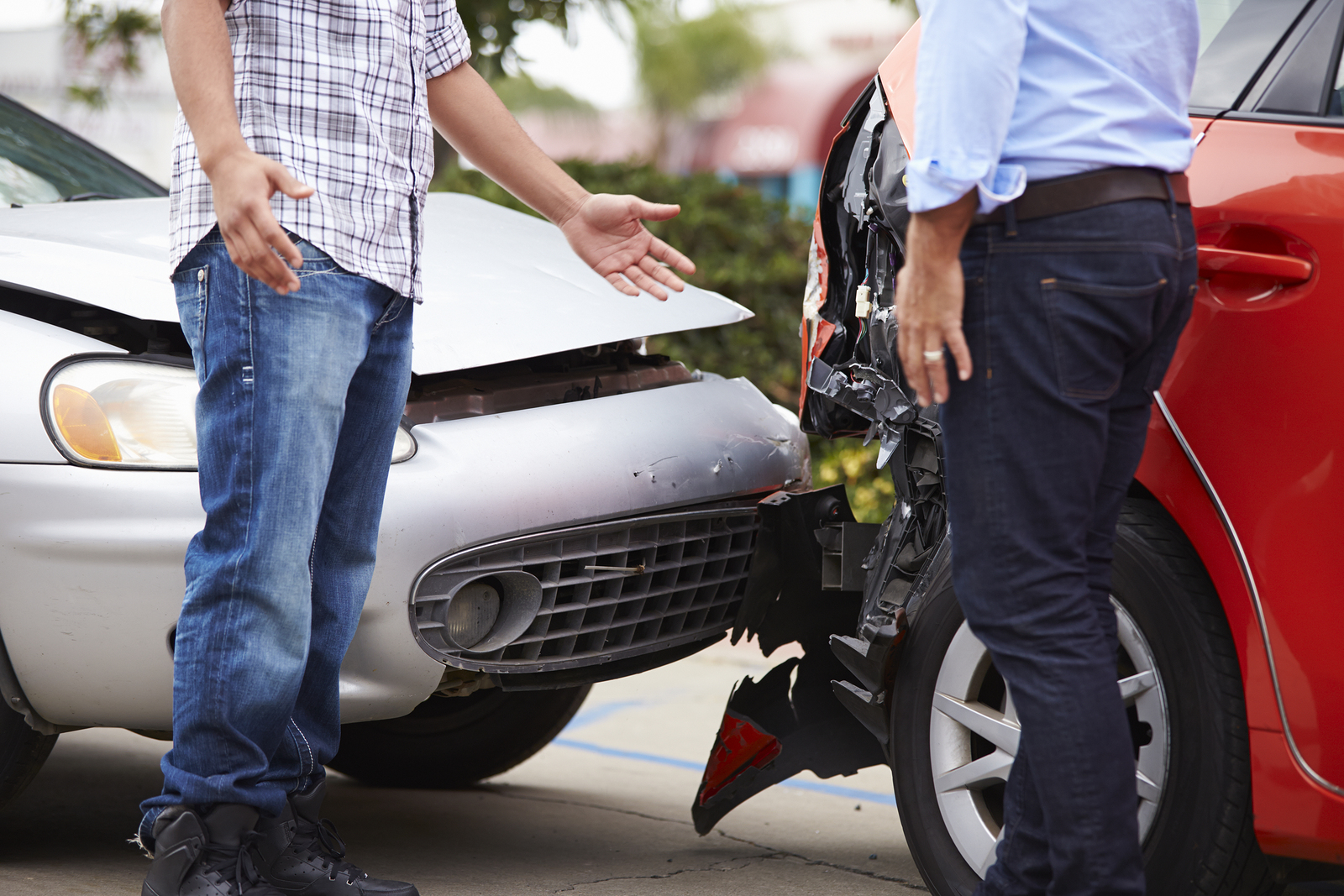 It is common to see the insurance company or defendant mount a defense strategy against a car accident or motorcycle claim. They do this in hopes that they can have the case dismissed or the settlement lowered to preserve profit margins. Most car accident cases are not long-drawn-out processes. In fact, many settle out of court. “Insurance companies will throw as much stuff on the wall to see what sticks,” Brad Parker says. They will most likely use one of these five common defenses.

The most common defense used against a car accident claim is contributory and comparative negligence. The defendant will do their best to put part of the blame on the plaintiff. In this case, the plaintiff is being blamed for all or most of the injuries. Determining who is legally responsible for an accident can be difficult. The person bringing a lawsuit or making an insurance claim for damages must first prove that the other person was negligent. But even if the plaintiff can do this, the defendant can still avoid partial or full liability by establishing a defense to the accident. The systems of comparative and contributory negligence in car accidents are designed to deal with situations in which both parties have contributed to the accident -- or, in legalese, where both parties have been "negligent."

2. The Assumption of Risk

“ ‘Assumption of Risk’ is an older term, and it basically means that the client knew it was dangerous but proceeded anyway,” Brad says. If the plaintiff assumes all or part of the risk of an obviously dangerous activity, the defendant will try to claim that the plaintiff should have known about the danger of injury and cannot recover damages.

Scenario: Harry enters a contaminated area where “No Trespassing” and “Danger-Hazardous Materials” signs are clearly posted. Harry sees the signs, but decides to enter the area anyway. After visiting the area, Harry becomes sick, but has no valid case against the company, as he assumed the risk of entering the dangerous area, causing his own injury.

If you have ever had an accident or injury in the past, you might find that the insurance company and defense attorneys work hard to use that against you. They may say that you are filing for compensation based on past injuries and not the current accident. Your attorney can defend you against these unfair accusations by proving that the new injuries are not related, or that past injury was aggravated. Brad says, “The real evidence is what type of treatment a client was already getting. We often rely on the doctor to provide a statement about their determination. Also, sometimes people may have a previous injury but it didn’t become symptomatic until after the accident.”

Scenario: Joe experiences a back injury playing college football. While it gives him trouble now and then, Joe does not experience serious pain from the old injury. Driving to work, Joe is rear-ended by a speeding driver. The accident aggravates Joe’s pre-existing injury causing severe prolonged pain.

If you sign a release of liability waiver, you may forfeit your right to seek compensation. However, these liability waivers do not permanently bar people from filing a suit. If the defendant was grossly negligent or purposely caused the injury or accident, the court may ignore the liability waiver.

Scenario: April takes her daughter to a horse stable near her house to go on a trail ride. Before getting on the horses, April is asked to sign a liability waiver in the case that either of them is injured during the trail ride. April’s daughter later falls from her horse and breaks her arm. It is highly unlikely that April will be able to recover any compensation.

5. The Statute of Limitations

The statute of limitations is the legal timeframe you have to file your suit. If you pass this restriction, you can no longer file a suit or seek compensation. For Texas the time is two years. “If it is two years and one day, there is nothing a client can do,” Brad says.

Scenario: Samantha and Dan are taking a motorcycle ride through the country when a vehicle swerves into their lane without indicating and causes them to crash. Both Samantha and Dan are injured and the motorcycle is destroyed. They have two years from the date of the crash to file suit. After recent pain resulting from the accident, Dan decides he wants to do something about it, but the crash occurred three years ago. He will not be able to recover compensation for personal injuries or damage to his bike.