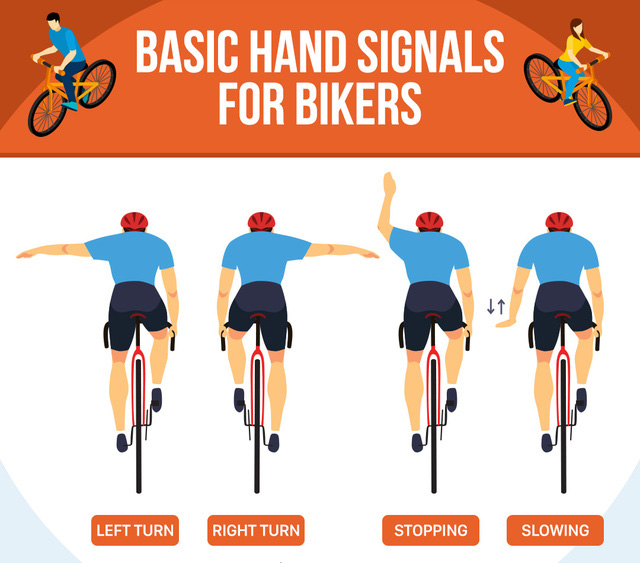 May is Bicycle Awareness Month, which is celebrated each spring in communities across the nation. It’s time to remind drivers that they must share the roads and encourage bicyclists to practice safety while navigating the streets.

“The DFW Metroplex as a whole is not incredibly bike friendly, but I think it is getting better. There are still too many automobile/bike-related accidents and not enough bike lanes,” Brad Parker says. Fort Worth is leading the charge in North Texas with more than 60 miles of bike lanes, up from fewer than 10 miles in 2010. Fort Worth Bike Sharing, a nonprofit program that has 350 red bicycles available for rent at 44 racks in areas such as downtown, the Cultural District and the south side, has logged nearly 100,000 rides in the last few years.

The city has also begun a $1.26 million program to improve cycling safety in several areas, mostly south of downtown. Elsewhere in Tarrant County, the hope is that the gradual acceptance of bikes will spread to the suburbs, eventually creating a web of streets and trails that will make it possible to go anywhere in the Metroplex on two wheels.

“Tensions can often arise between automobile drivers and cyclists. Due to a lack of bike lanes, cars move slower causing congestion. Unfortunately in the bike-versus-car safety battle on roadways, the bike is going to lose every single time,” Brad says.

In addition to wearing helmets, which is required by law for children in the DFW Metroplex under the age of 18, Brad suggests that bikers avoid highly traveled streets as much as possible. “A lot of the time, staying safe is as simple as staying aware of where you are and what you’re doing.”

Safety helmets are 85 percent effective in protecting the head and brain against injuries in the case of an accident.

“In recent years, I can remember two specific cases involving biking accidents. There was a case where a biker was traveling on the service road on the shoulder of I-20 in Parker County. A young woman was looking down at her phone and drifted into the shoulder, striking the father of two young children and killing him. Currently I am representing the mother of a 16-year-old killed on his bike while he was pedaling across a crosswalk. It was another instance where the young woman in the car that killed him wasn’t paying attention. In both of these cases, the bikers were acting prudently and obeying traffic laws, but the drivers of the cars didn’t see them and hit them.”