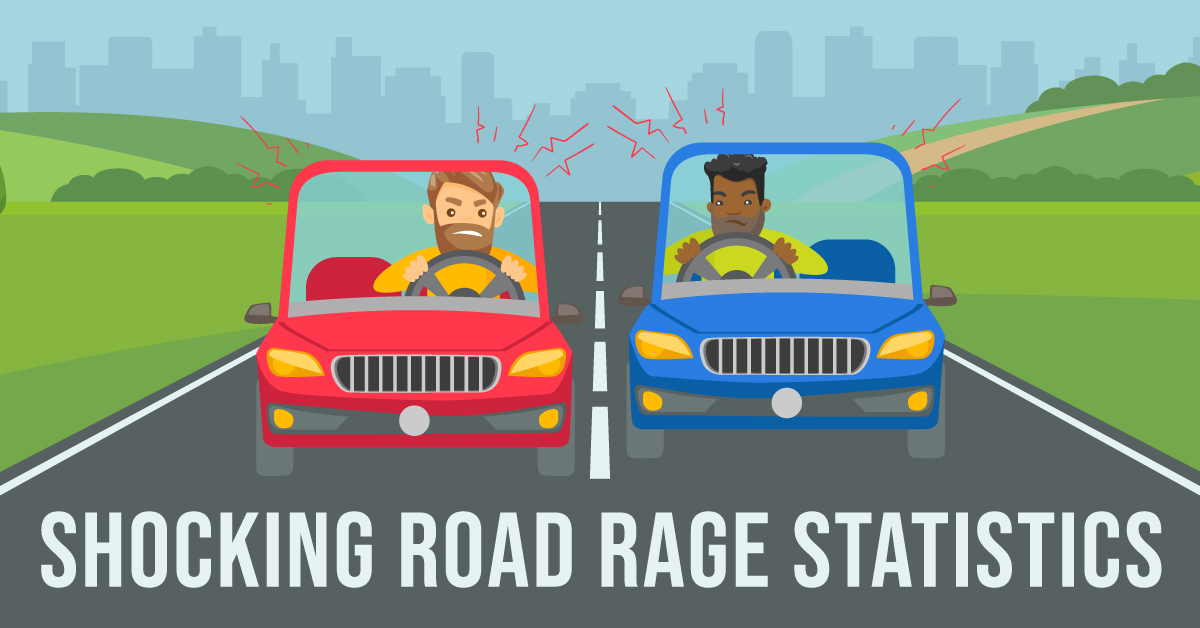 Nobody likes getting cut off or having a jerk ride your bumper because they are in such a hurry. But how you deal with it could mean the difference between life and death. Road rage is the cause of at least 30 murders each year in the United States. Brad Parker says, “If someone is driving in a way you don’t think is appropriate, it can lead to becoming angry. However, you never know what someone else is capable of or whether or not they have a weapon. Take a deep breath, and just let it go. I know it can be hard sometimes. It’s not worth losing your life over. There are loved ones at home who will miss you.”

According to the National Highway Traffic Safety Administration (NHTSA), there are legal differences between road rage and aggressive driving. Aggressive driving can include anything construed as reckless: tailgating, speeding, weaving between lanes without a blinker, or blocking another car from passing. Road rage is more serious. It often involves a violent intent towards another driver and includes behaviors such as using a vehicle to ram another car, physically fighting with another driver, or using a weapon to threaten or cause harm or even death. 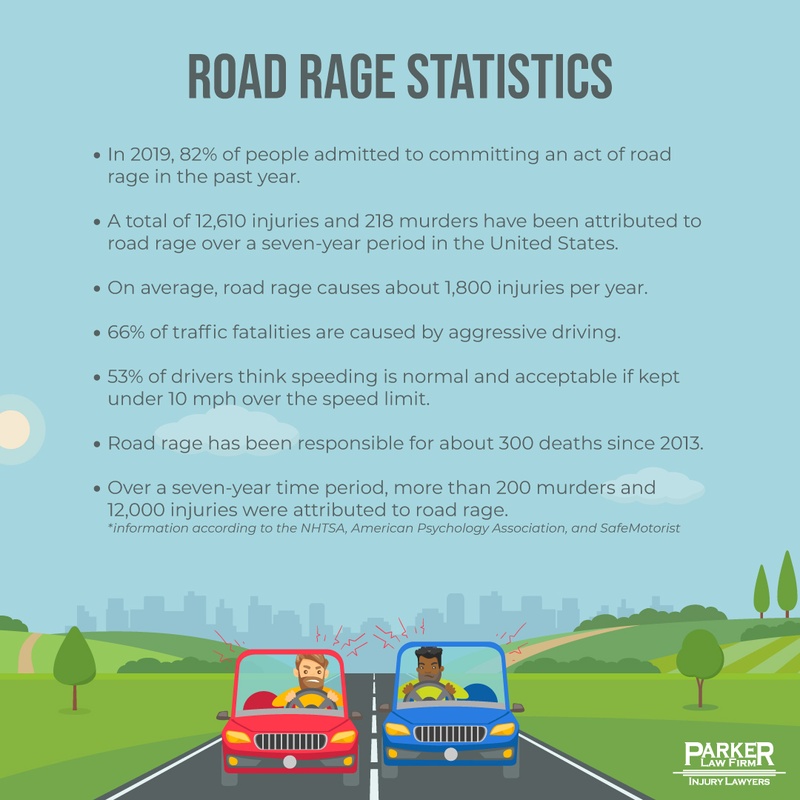 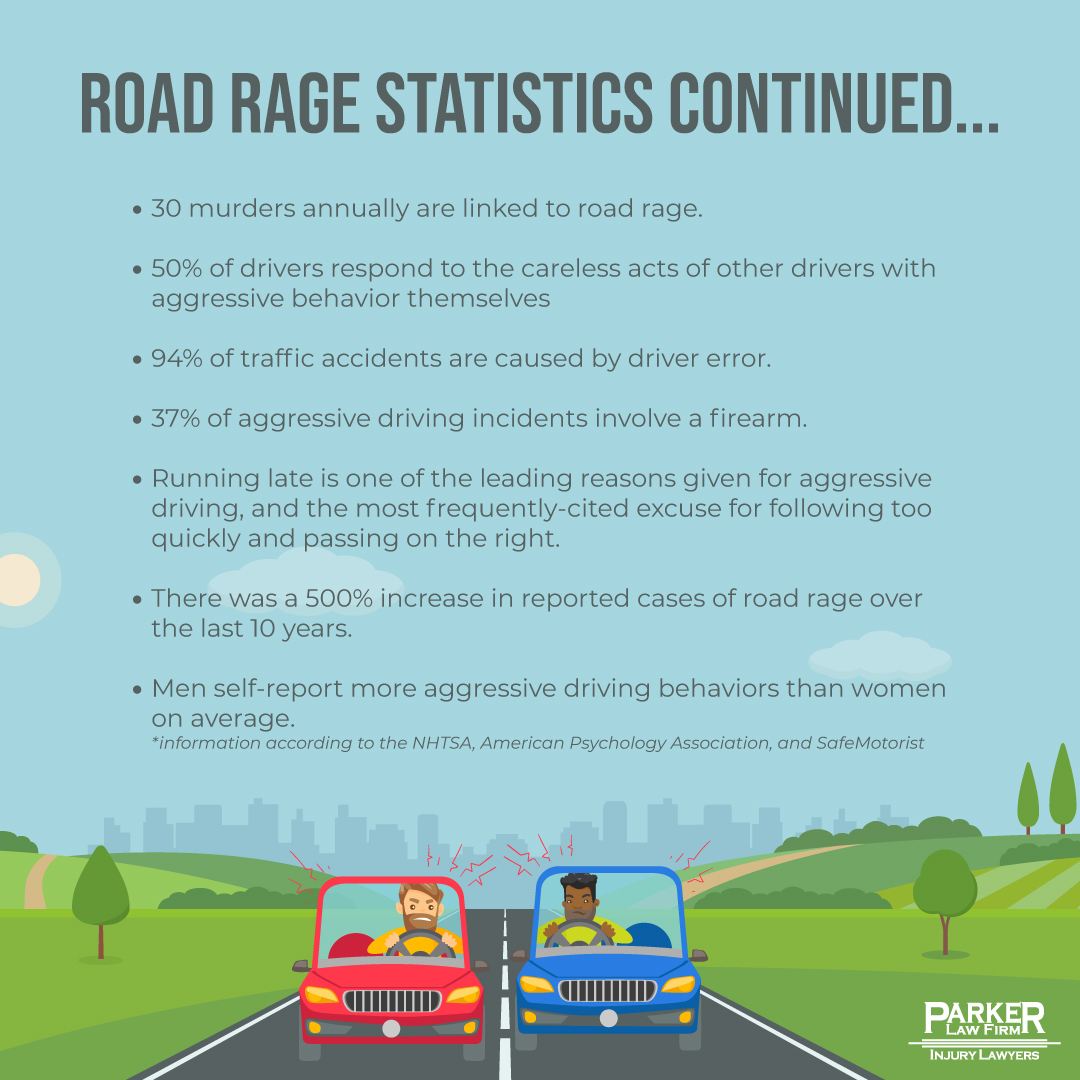 *information according to the NHTSA, American Psychology Association, and SafeMotorist