Move Over or Slow Down: It’s the Law 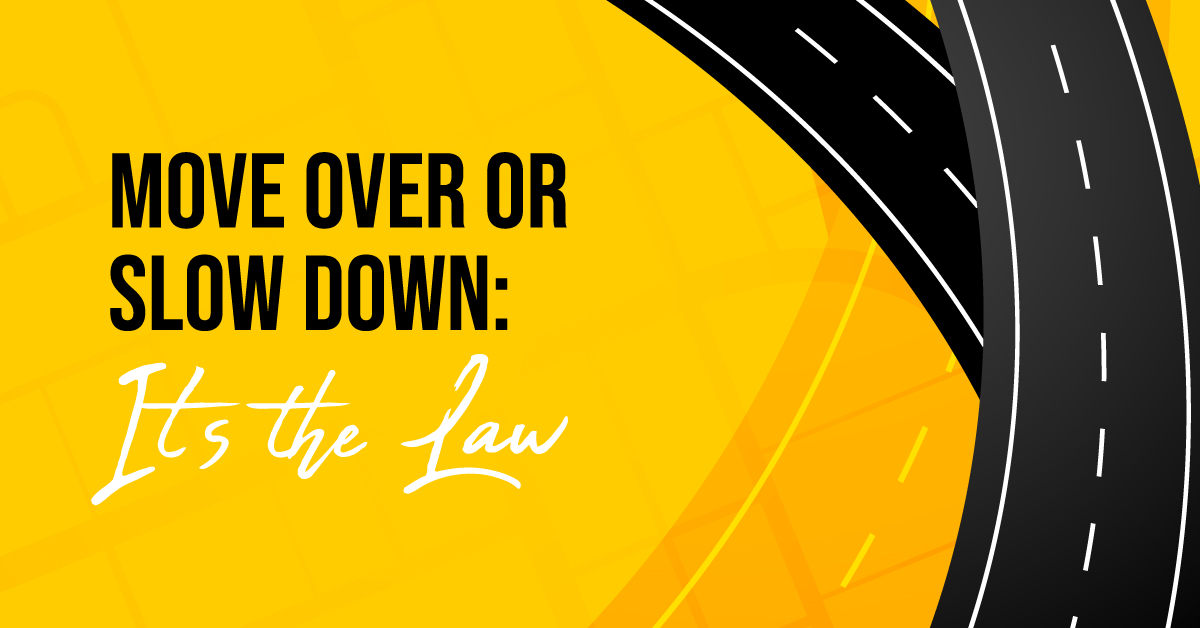 Late last month, 35-year-old tow truck driver, Garry McGee, was responding to a call about a broke-down Nissan on the southbound overpass to U.S. HWY 75. As McGee began to hook up the car, Denise Chantel Alford struck McGee, throwing him off the bridge and killing him. Alford was later arrested for intoxication manslaughter. This is just one recent case of many involving a driver striking a roadside worker or first responder.

Three Denton emergency vehicles were hit by drivers in August, including two firetrucks along I-35 that were struck by a semi-tractor trailer that failed to move over for the firefighters. Dash cam footage shows sparks flying as the semi overturns and careens into a firetruck. Luckily the crew had not loaded into the truck yet, however one firefighter went to the hospital for minor injuries.

The Texas Department of Public Safety reports that in the first six months of 2021, it has had about 7,000 violations of the state’s Move Over or Slow Down law. It requires all Texas drivers to move one lane over, if possible, when approaching an emergency vehicle parked on the shoulder with warning lights in operation. If moving over isn’t practical or possible, drivers must slow down to at least 20 miles per hour below the posted speed limit. In 2013 the state legislature expanded Move Over or Slow Down to include TxDOT vehicles. On Sept. 1, 2019, a change to the law went into effect and now includes utility vehicles like those used by line crews when working on power lines and repairing power outages.

“Drivers are only getting more unpredictable on roads these days. The rise of cellphones and other distractions in vehicles have come with a rise in people not moving over to give construction crews, roadside assistance workers and first responders or police officers enough room to do their jobs,” Brad says.

Over the last year, police have ramped up their efforts to enforce the law. Police regularly give out warnings and tickets for drivers who violate the law. Penalties for failure to move over or slow down include fines of up to $200. If the situation results in property damage, the fine increases to $500. If the driver caused bodily injuries, it is a Class B misdemeanor. If convicted of a crime, the driver could face jail time and up to $2,000 in fines.

How Do I... Find the Right Attorney I Want and Need

During a time of tragedy, you need an attorney who fights for you and is on your side. Attorney Brad Parker shares his secrets to finding the right one for you.