Keeping Your Cool Behind the Wheel 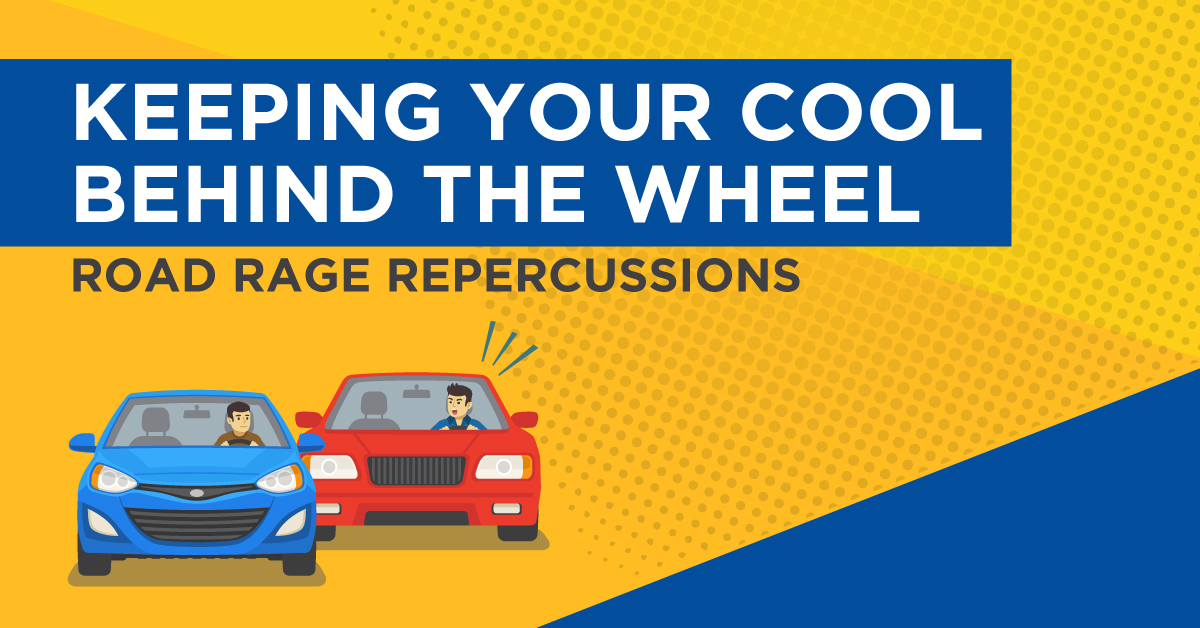 There’s little argument to the fact that given the heightened political discord and ongoing fallout from a global pandemic, many people are under a lot of stress. There is a bubbling anger brewing beneath the surface that often manifests itself on North Texas highways. Many times people will express road rage when they believe their individual rights and driving freedom are being interfered with, such as a slow-moving car in the passing lane.

These same drivers are typically unable to detect fault in their own driving, refuse to excuse the mistakes of other drivers, use their cars to express their emotions and are quick to anger. Brad says, “Many times you will see younger males, often teenagers, involved in road rage incidents. I suspect this is because of inexperience, and guys are stereotypically hotheads around that age.”

*definition according to the National Highway Traffic Safety Administration (NHTSA)

Crowding on Metroplex highways will only worsen in coming years. From 2020 to 2029, DFW is projected to gain nearly 1.4 million new residents according to a report by Cushman & Wakefield. With a growing population and more congestion on the road, the driving community will need to better manage anger issues to mitigate road rage risks.

The following statistics compiled from the National Highway Traffic Safety Administration (NHTSA) show that aggressive driving is causing serious problems on our roads.

In the case that you have angered another driver, whether accidentally or on purpose, do not retaliate. Avoid making eye contact and continue driving safely, because reacting to the other driver will only escalate the situation. Brad says, “If you are the victim of road rage or someone is acting aggressively toward you on the road, try to ignore the other driver and continue to drive normally to avoid an altercation or car accident. If you feel like your life is in danger, drive to the nearest police station.”

It appears that road rage is not a problem that is going away any time soon. In fact in recent months, aggressive driving incidents have been front and center in the news. On Feb. 11, a University Park father of three and advocate for children with disabilities, Chris Murzin, was shot and killed during a road rage incident. Murzin was driving westbound on Interstate 20 in Dallas when another vehicle drove up to the driver’s side and shot and killed him. Police have said witnesses described a small silver SUV that may have been involved in the shooting. There is now a $50,000 reward for information, and tips may be made by calling Crime Stoppers at 214-373-8477. Additionally a man was killed in Duncanville in April following a road rage incident, and in another incident last month two men were wounded when a gunman opened fire on them on Airport Freeway in Hurst. 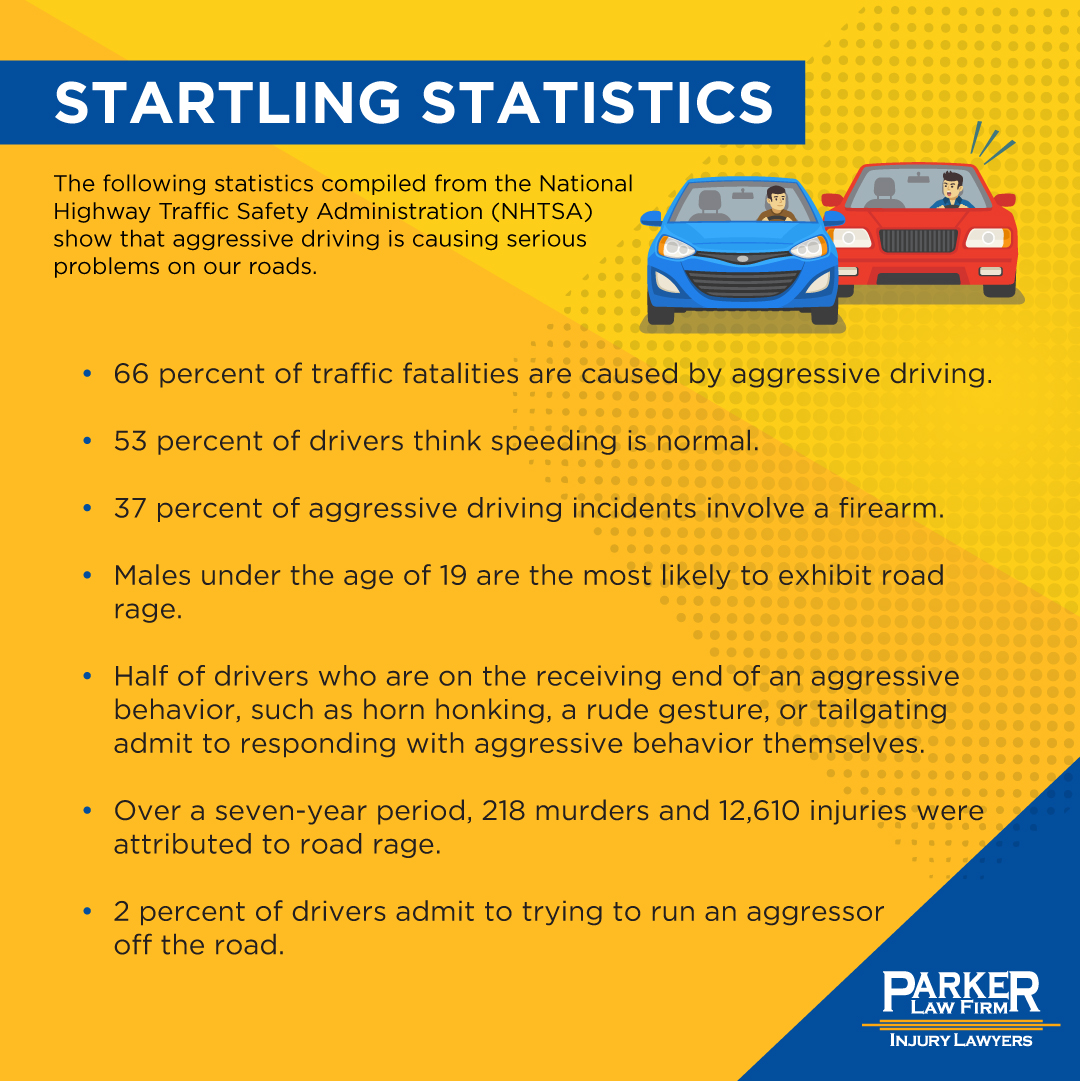 So think twice before honking or making a hand gesture. You never know what kind of day the person in the other car is having. There’s no way of predicting if they are carrying a gun. Getting home to your family safely is so much more important than teaching another driver a lesson. Learning to control your behavior is essential to a functioning civilization.

Are You Part of the Problem?

If you believe that you are not guilty of aggressive behavior on the road or are innocent of causing anger in other drivers, you should ask yourself these questions: