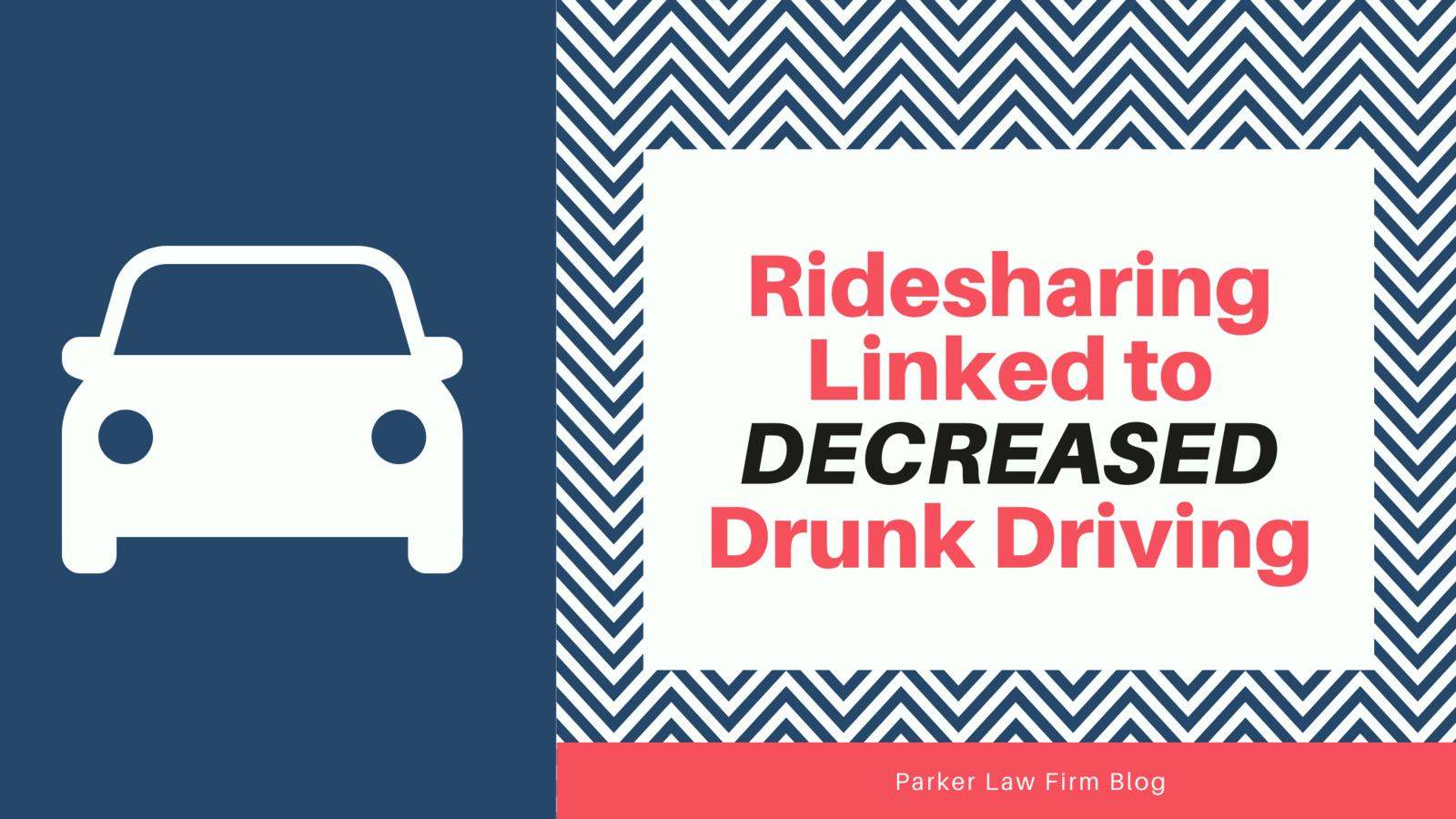 Conventional wisdom would tell you that ridesharing services like Uber and Lyft would absolutely decrease the number of drunk driving crashes across the country. Studies, however, are divided on whether or not that is the case.

According to Safety.com, it is difficult to understand the full impact ridesharing is having on reducing drunk driving incidents. However, in recent years, there are promising statistics showing that it can help to stop people from driving drunk.

Location plays a huge factor in whether or not ridesharing significantly curbs drunk driving. For instance, in four boroughs of New York City, excluding Staten Island, there has been a 25 to 35 percent reduction in alcohol-related car accidents since Uber came to town in 2011, as compared to other places where ride-hailing companies don’t operate. Chicago has also seen a significant drop in DUI cases in recent years. From 2011 to 2016, the average number of drunk driving arrests had an 18 percent dip. However, correlation is not causation. There is no way to prove that Chicago’s decrease in DUI arrests can be attributed solely to ridesharing.

Mothers Against Drunk Driving (MADD) has reported findings from its research. Nearly 80 percent of the people polled said that their friends are less likely to drive drunk with options like Uber. MADD also reported a 7 percent decrease in drunk driving incidents in cities with rideshare options.

There is another logic shared by many that if drinkers do not have to drive and can depend on calling a ride, many will drink more, and some will drink a whole lot more. Ride-hailing can reduce drunk driving, and that’s a big benefit, but does it lead to increased drinking?

Brad says, “I believe there is a real awareness today of drunk driving and the ramifications of it and the ability to prevent it. Young people tend to take more advantage of ridesharing options than older adults.”

Studies have also shown that 50 percent of teenagers who die in car accidents are, in fact, passengers, not drivers. “As a parent, it’s important to talk to your kids and let them know they can reach you anytime to come and pick them up. Set up an Uber or Lyft account for your kids, especially if they are college-aged, so they don’t ever feel obligated to get in the car with a drunk driver.”

Reducing the number of drunk drivers on roadways should be priority. Drunk driving is 100 percent preventable. It has been nearly a decade since the introduction of ridesharing as an alternative to driving under the influence, so there will surely be additional information in the coming years that shows the impact of these types of services. In the meantime, it is safe to say that giving folks the option of a safe ride home is beneficial when it comes to stopping people from getting behind the wheel after drinking. 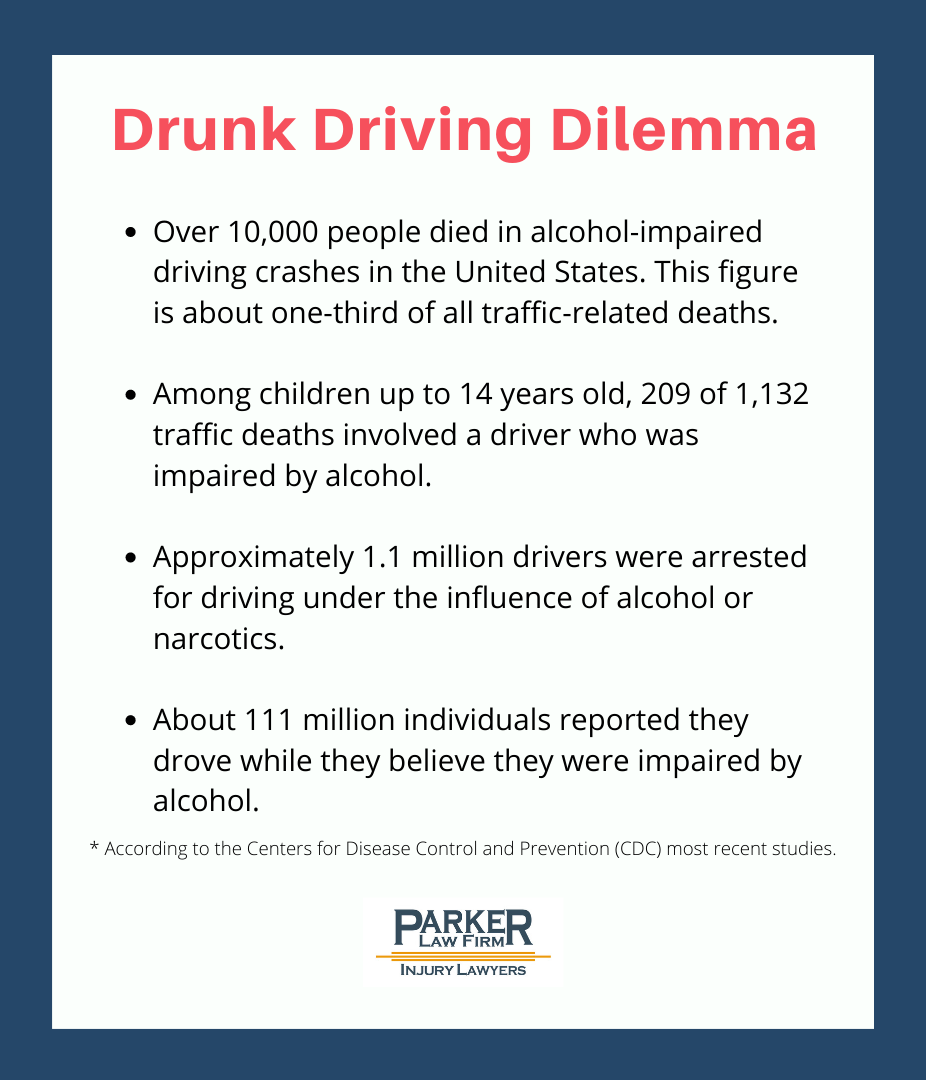 * According to the Centers for Disease Control and Prevention (CDC) most recent studies.