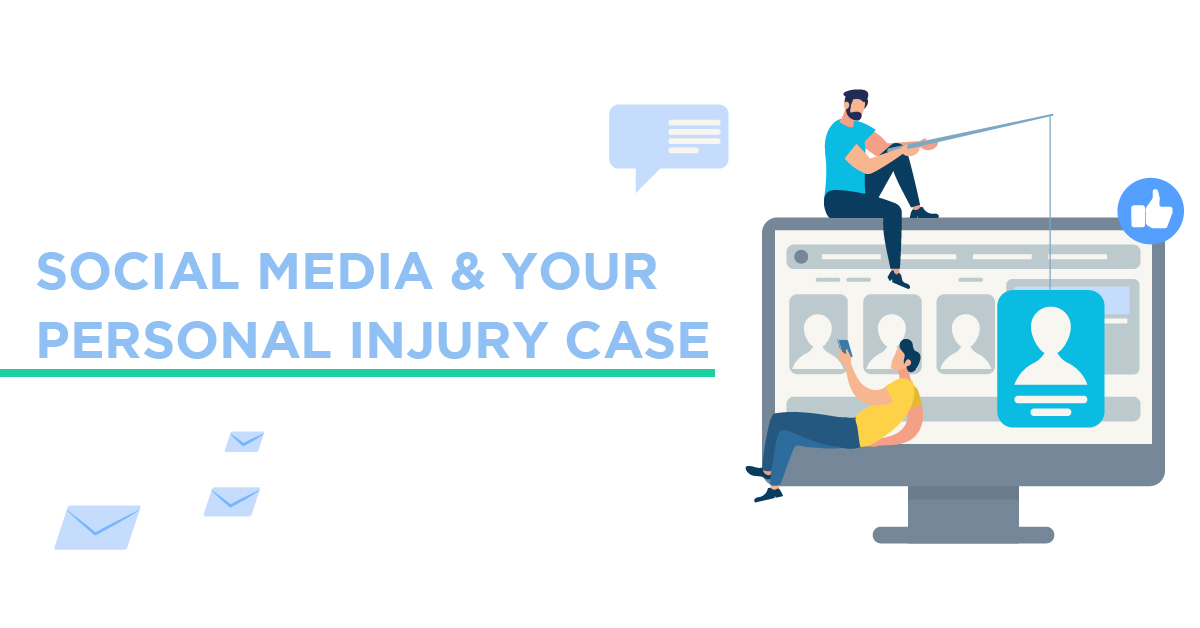 There are so many situations where people sabotage themselves by innocently sharing too much online. In some cases, it may involve an employee getting busted by their employer for playing hooky after posting pics from a baseball game during working hours, but in other instances the stakes can be even greater. In a personal injury case, if you’ve allegedly injured your knees and have difficulty walking, it’s hard to explain the photos on Instagram of you smiling with your latest marathon medal. Likewise, if you’ve been involved in a case where it was alleged that you were under the influence, it’s not a good idea to have pictures of you partying with friends.

Social media accounts could be weapons used against you in your personal injury case. Defense attorneys and insurance adjusters know that social media sites are treasure troves of information. They often utilize posts to diminish or destroy a case. Brad Parker remembers a particular case where his client, a woman in her mid-60s, was seriously injured but was an extremely positive person with a sunny outlook on life who believed her faith would carry her through her injuries. “My client’s posts on social media were overall cheery in tone despite her situation. The defense tried to use those positive traits against her. It really hurt her case, and we really had to fight to resolve the issue,” Brad says.

Brad says, “My advice is always to avoid posting ANYTHING.” If not willing to do so, here are some tips when it comes to social media: 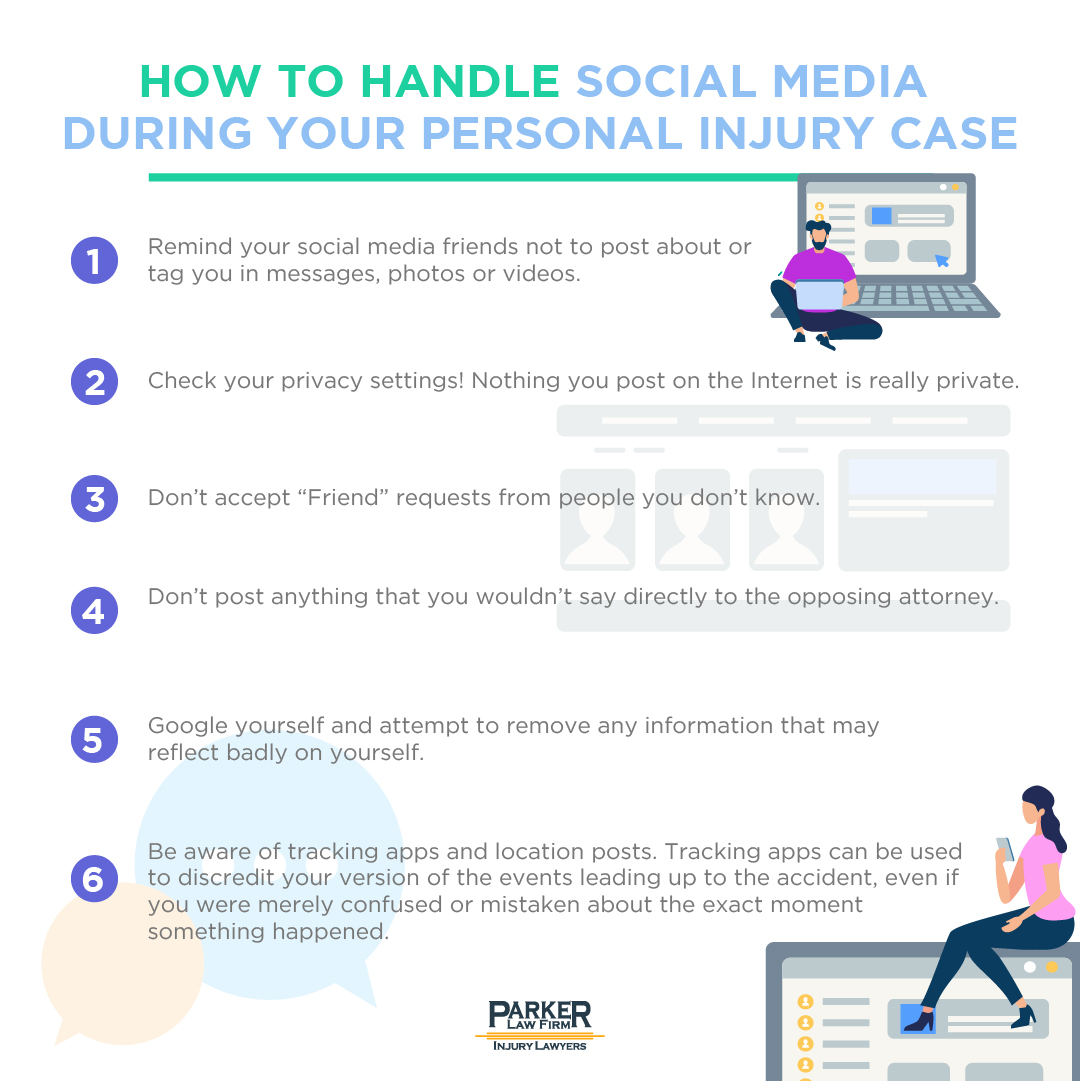 If you've been injured you need to speak with an experienced personal injury attorney as soon as possible. Contact us online or call our office directly at 817.440.3888 to schedule your free, no obligation consultation.