Dealing With Rejection From Your Insurance Company 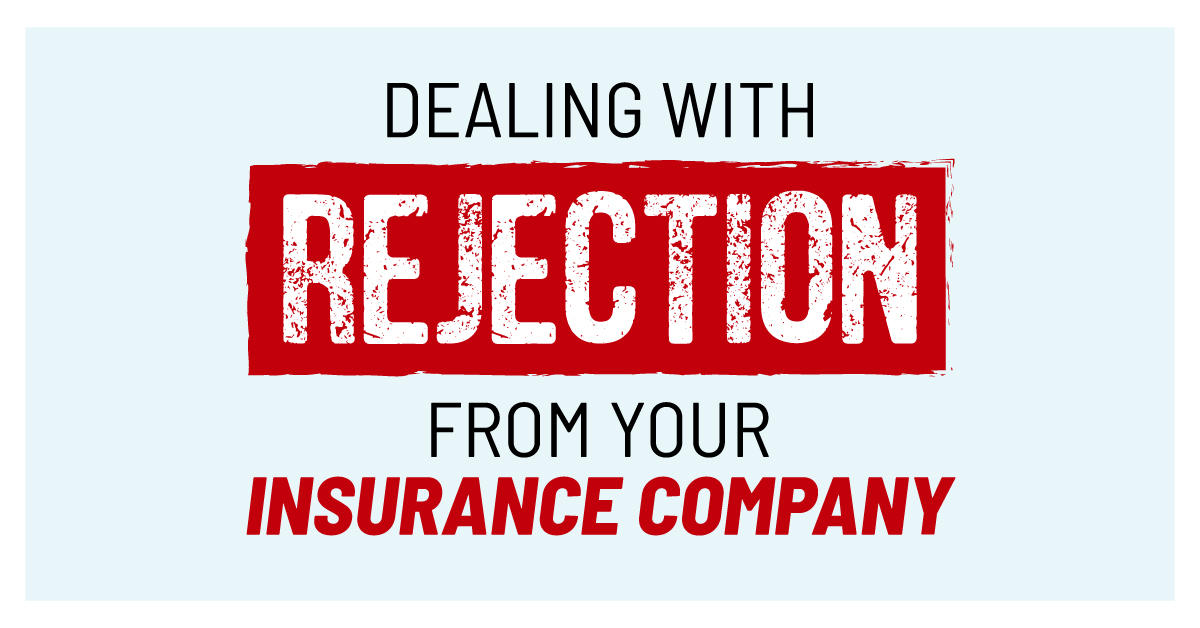 The insurance industry in the U.S. takes in more than $1 trillion in premiums annually. With $3.8 trillion in assets, the casualty/property industry has benefitted from average profits of more than $30 billion a year. With their bottom lines as the No. 1 priority, they make money by simply paying out less. The name of the game is deny, delay and defend. They will do anything to avoid paying claims.

One company, however, stands out above all others. Allstate’s concerted efforts to put profits over policyholders has earned its place as the worst insurance company in America according to the American Trial Lawyers Association. The insurance giant that publicly promotes its “You’re in good hands” business philosophy uses a combination of lowball offers and hardball litigation. When policyholders file a claim, they are often offered an unjustifiably low payment for their injuries, generated by Allstate using claim-evaluation software called Colossus. Those that accept the lowballed settlements may be left with less money than they need to cover medical bills and lost wages.

Former Allstate adjusters have said they were rewarded for keeping claims payments low, even if that meant deceiving customers. Complaints filed against Allstate are greater than almost all of its major competitors, according to data collected by the National Association of Insurance Commissioners (NAIC).

In a recent story released on WSB-TV 2 Atlanta, Allstate was called out for denying victims, delaying payments or making puny settlement offers. In one instance, Tesha McGee was involved in an accident where the driver who T-boned her was insured by Allstate. She sustained a permanent wrist injury in the accident and needs shock therapy to relieve her pain. After refusing a settlement offer and dragging the process out for more than two years, a jury finally ordered Allstate to pay McGee. This is just one story out of thousands. 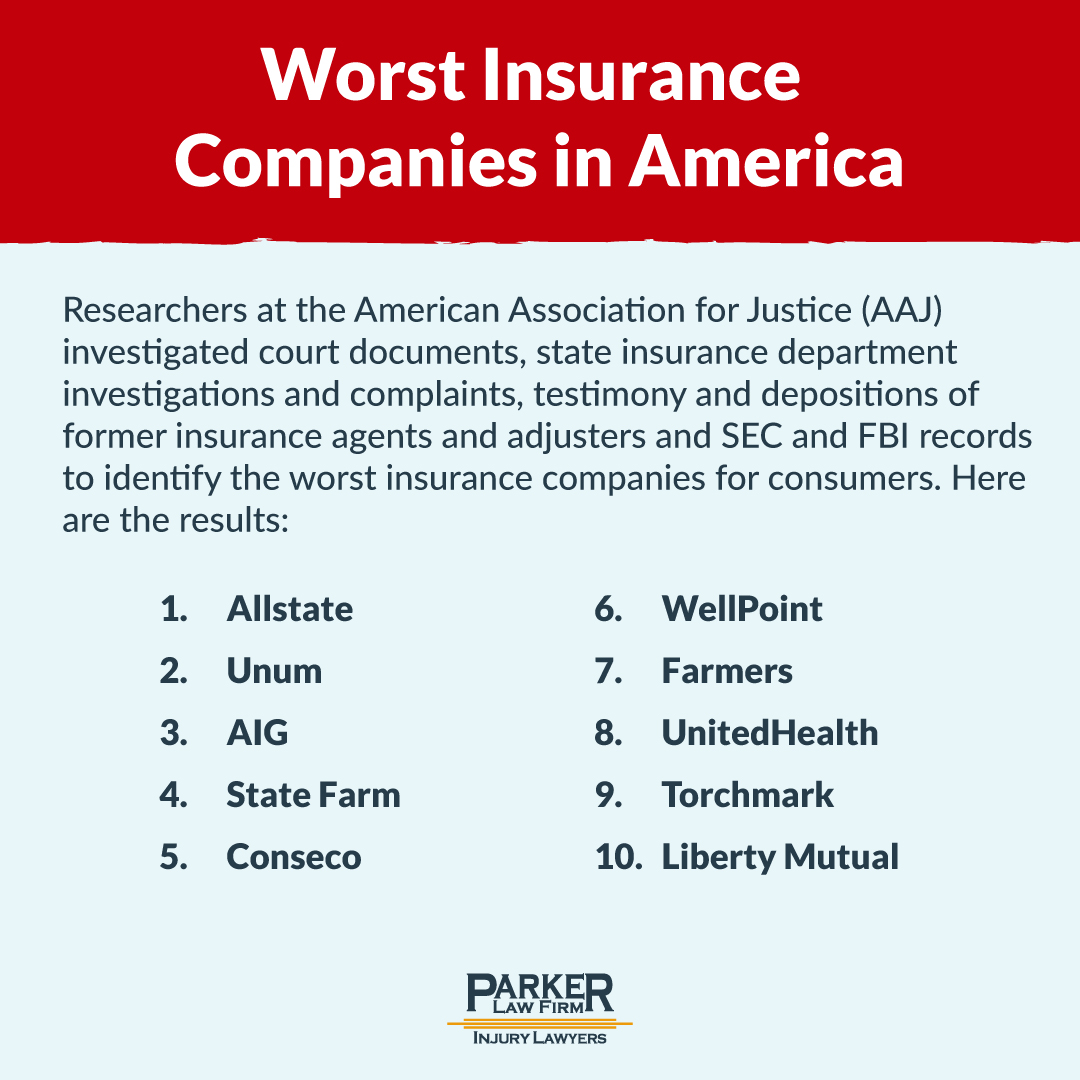