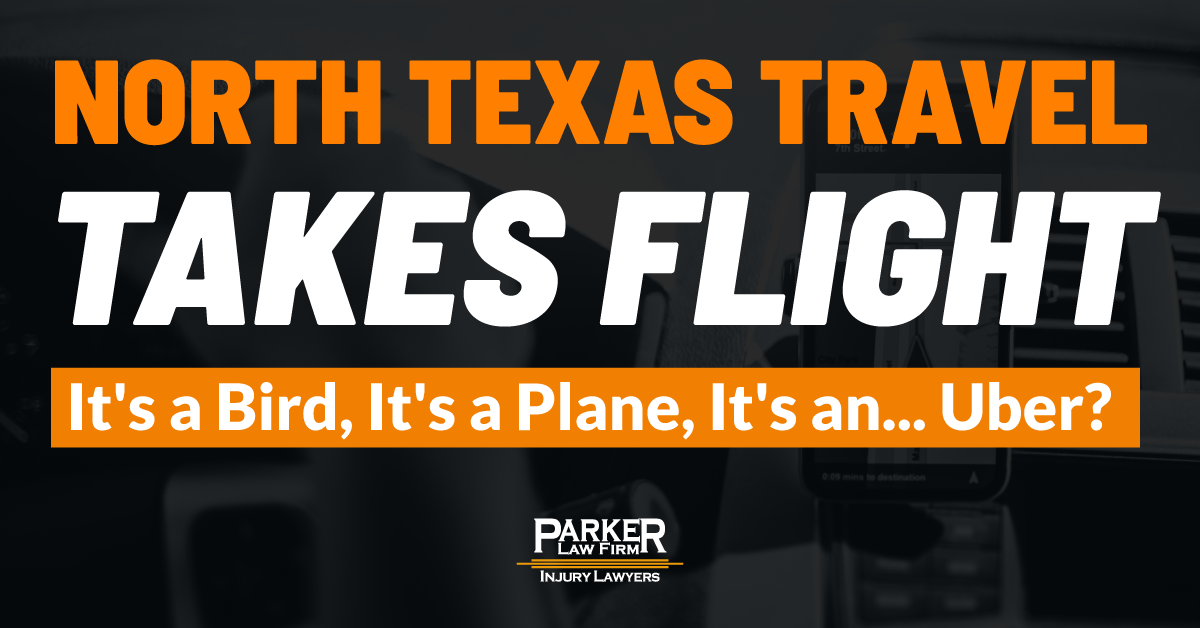 A few days ago, Uber officially announced that it will be opening a major hub in Dallas. Estimated to bring more than 3,000 new job opportunities to the area, this hub will eventually house Uber Elevate, which intends to transform transportation through aerial ridesharing. By 2023 it’s expected that North Texas residents will travel between suburbs and cities via fleets of small, electric VTOL (vertical takeoff and landing) aircrafts.

So how will these Uber air taxis affect Texas highways, traffic flow, auto accidents and overall safety in the future? FAA Chief Dan Elwell said in a recent flurry of tweets that while he is excited about the advancement in technology, his biggest concern is “joining that with a regulatory agency that wants innovation but only if it can be safely brought into an urban environment. You see the ideal way of transporting people across cities. I see car-sized vehicles with multiple rotors hanging over families out walking their dogs.”

The greatest benefit to flying cars is avoiding the gridlock below on the highway. If given the choice between an hour commute or a 15-minute trek to work, most people would opt for the transportation that gets them there the quickest. 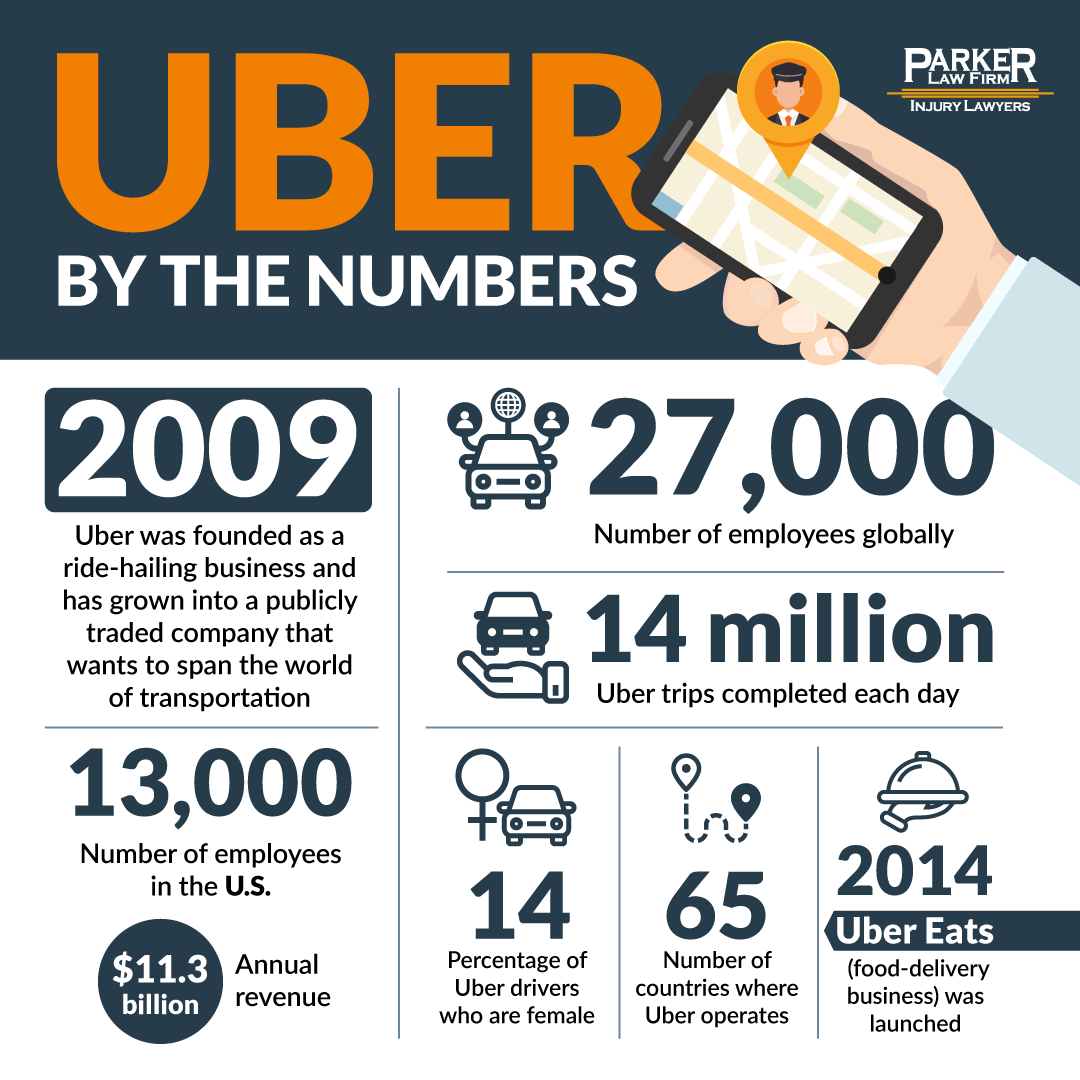 Another thing to consider is the fewer number of obstacles in the open sky. On the ground, drivers must worry about pedestrians, road construction, cyclists, complicated intersections, wet weather conditions and potholes.

When malfunctions occur on the roadways, it can be dangerous to passengers and other drivers. However when a vehicle has a breakdown 40 or 50 feet in the sky, the danger is amplified. What if a flying vehicle drops down on a crowd of people?

Brad Parker has years of experience helping drivers who have been injured due to the negligence or stupidity of others. He can already see issues with this new industry of ridesharing aviation. “I don’t know all of the liability aspects, but they will be significant and need to be resolved before things can move forward,” he says.

Who is going to build the launch/landing pads?

Vertiports, which can be best explained as a combination between a tax stand, heliport or small airport, are being designed for boarding and deboarding passengers, as well as creating spaces where the small aircrafts can be charged between rides. Uber is already working to secure terminal space at a number of major airports across the nation in partnership with Signature Flight Support. Signature’s airport facilities will become Uber Air landing pads, and the company will run Uber’s other skyports.

In partnership with Siemens, Uber is doing comparison tests on electric engines and combustion engines. They are considering a new electric engine plane that’s quieter than the same vehicle with a gas engine. One of the biggest concerns in urban aviation is noise. Planes and helicopters already contribute significant noise pollution, and property values under flight paths of airports are lower.

While Uber is promising to bring a slew of new jobs to the area, what happens when it initializes its plan for autonomous aircrafts?

Uber’s plan is to begin with human pilots and then eventually proceed toward autonomy. Because the guidelines for fully autonomous flight are even less developed than the Department of Transportation’s regulations for autonomous cars, this option still seems pretty far out. 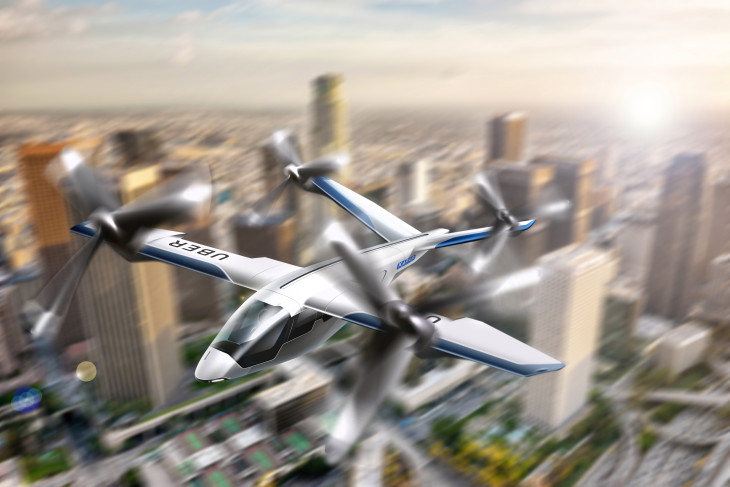