Most Dangerous Month to Drive 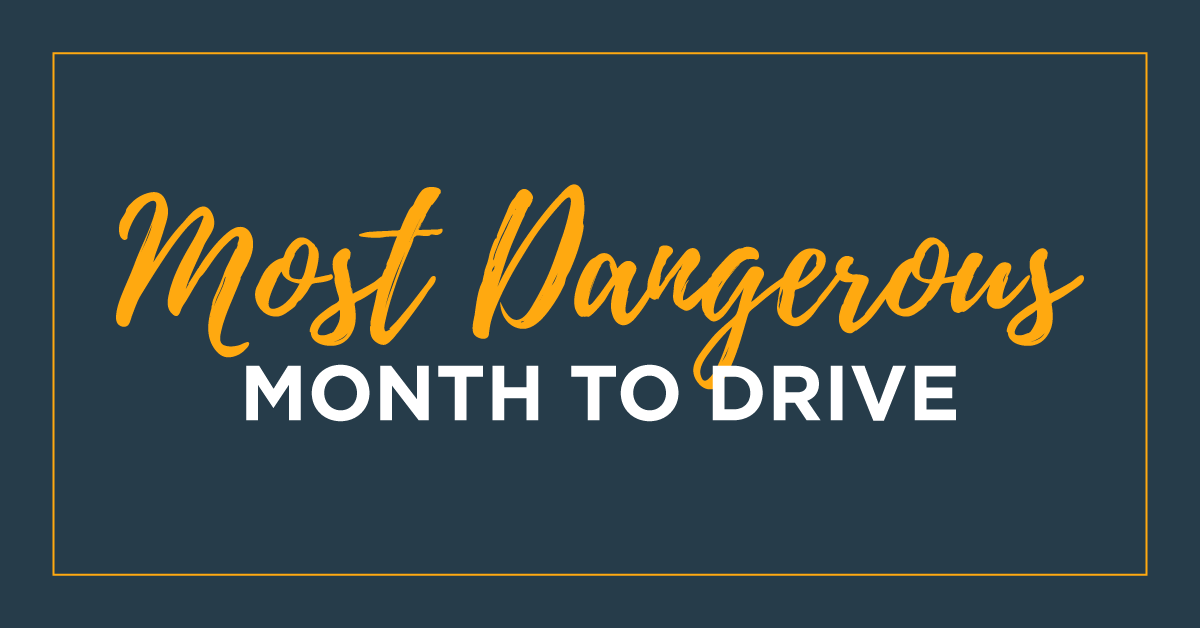 There are times of year when increased road traffic or holiday drinking can make it more dangerous to drive, but what makes September the riskiest month to get behind the wheel?

According to the Insurance Institute for Highway Safety, from 1998 to 2014, an average of 14.2 people died per billion vehicle miles driven in September. An analysis done by Sivak Applied Research showed that between 2009 and 2018, there were 12.3 traffic fatalities per billion miles driven during the fatal month. These statistics were calculated using information from the Federal Highway Administration and the National Highway Traffic Safety Administration.

Generally speaking, the majority of traffic fatalities occur in the late summer and fall and around certain holidays. More accidents happen on weekends than on weekdays, and crashes are most prevalent between 3 p.m. and 9 p.m. A handful of factors could explain why September rises to the top of the list for deadliest months for drivers.

For one, it begins to get dark earlier in September, which makes driving more challenging for teens with less experience behind the wheel and older drivers who may have difficulty seeing at night. Another factor is the long Labor Day weekend that involves increased travel and heightened risk of involvement in a drunk driving accident. This September may prove to be even deadlier than previous years due to the ongoing pandemic. 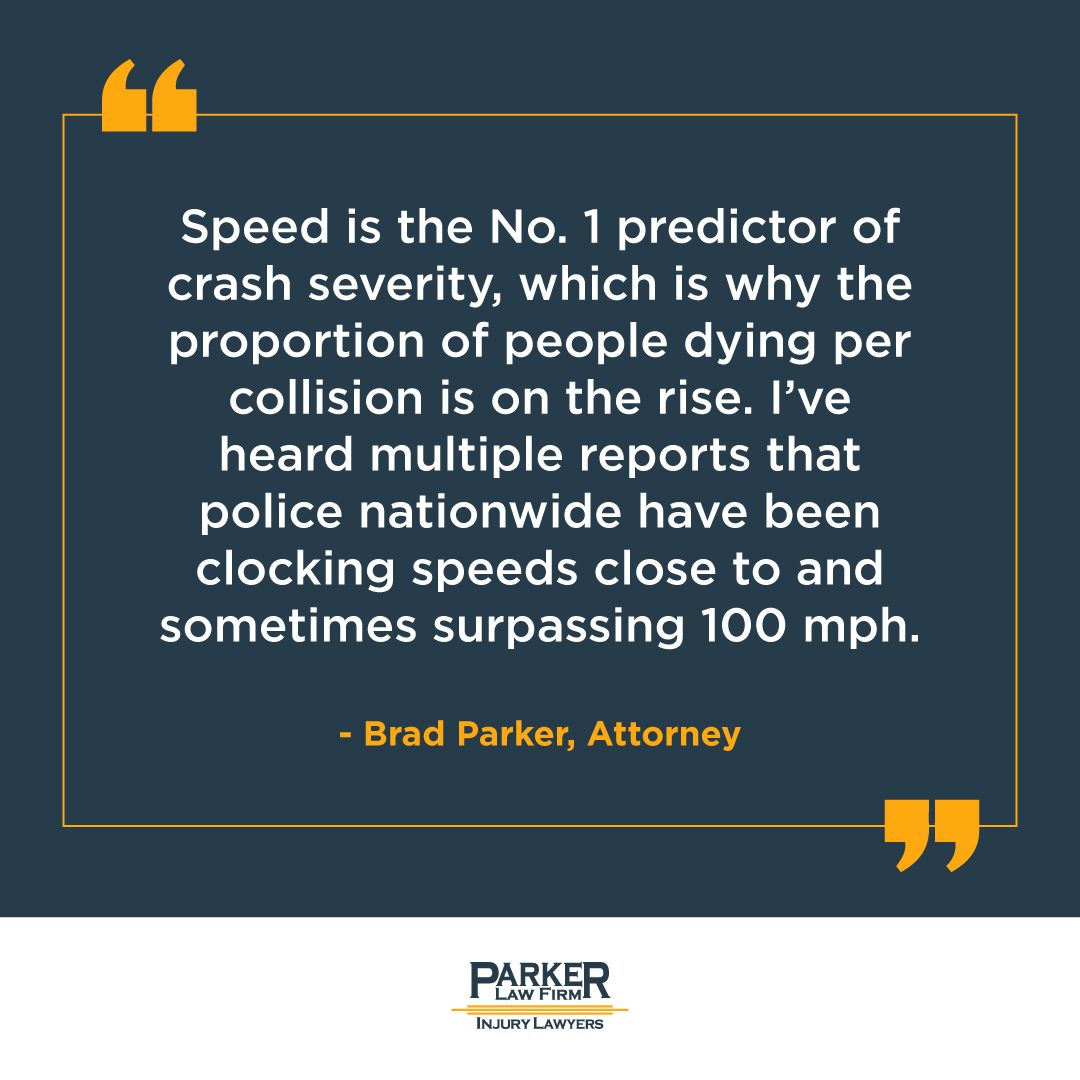 The fatality rate per mile driven increased by 14 percent when compared to last year according to the National Safety Council. Logic would suggest that a decrease in traffic volume because of COVID-19 would lead to fewer accidents, but you’d be wrong. Traffic fatality data that was compiled recently from all 50 states confirms that speeding and reckless driving are the leading cause for the disproportionate number of crashes and fatalities.

Brad Parker says, “Speed is the No. 1 predictor of crash severity, which is why the proportion of people dying per collision is on the rise. I’ve heard multiple reports that police nationwide have been clocking speeds close to and sometimes surpassing 100 mph.”

With the holiday season just around the corner and the fact that less people are flying, more and more Americans will be hopping in their cars for holiday travel. All this leads to slow-moving traffic, road rage, stress and aggression. Brad says, “It is particularly important for drivers to avoid distracted, drunk or drowsy driving and always keep your full focus on the road.”