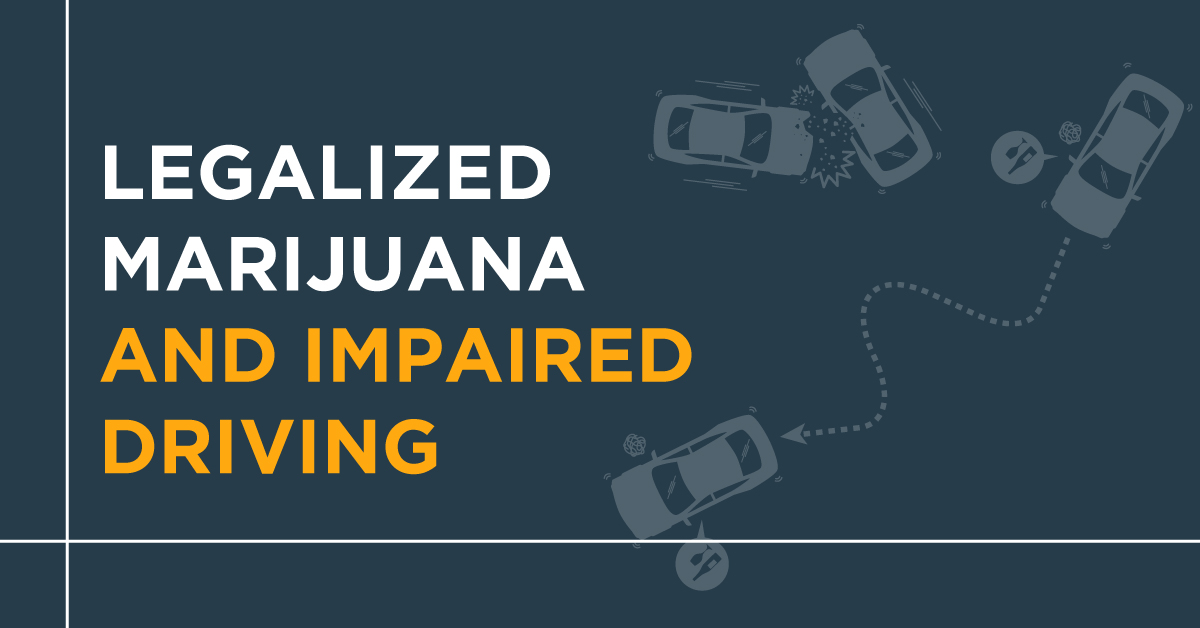 To understand the impact the use of marijuana has on traffic safety, you must first consider what is required in the act of driving. It can be agreed upon that driving is a complex activity that requires wide-ranging attention, concentration, alertness, eye-hand-foot coordination, and an ability to process auditory and visual information quickly. Each of these cognitive and psychomotor functions is impacted by the psychoactive ingredients of marijuana.

While we may not know the exact effects marijuana use may have on someone’s driving abilities, we do know that marijuana use is on the rise, public acceptance of its use is increasing, and penalties for possession are declining. 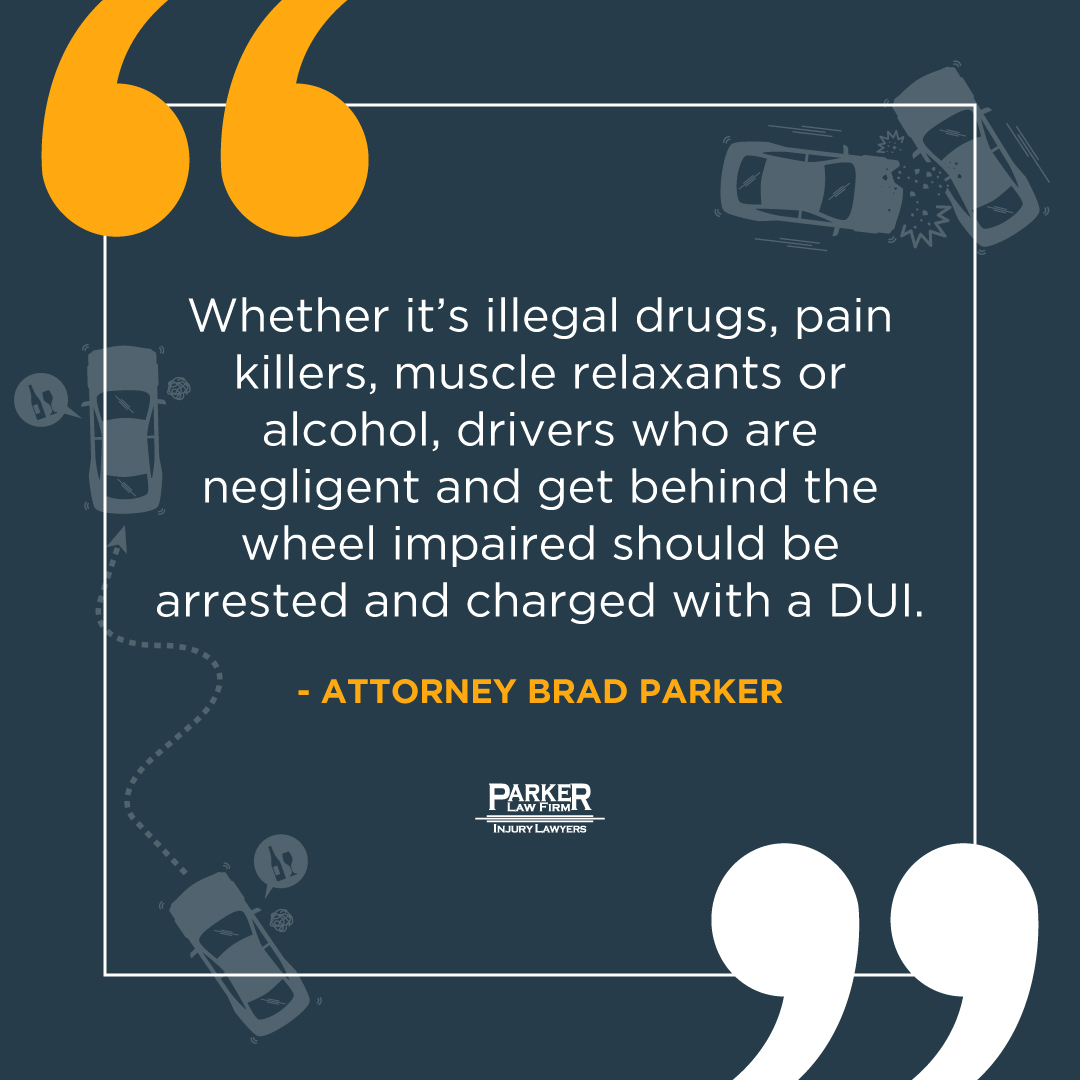 Many argue that the use of psychoactive drugs has similar, perhaps even worse, effects than driving after drinking alcohol. Marijuana is the leading drug, often combined with alcohol, used by drivers who get charged with DUID offenses. “Impaired driving is impaired driving, no matter what the driver has taken or consumed. Most people won’t realize or they underestimate the extent in which the drugs will impair their ability to drive," Brad says. “Whether it’s illegal drugs, pain killers, muscle relaxants or alcohol, drivers who are negligent and get behind the wheel impaired should be arrested and charged with DUI.”

Unlike drunk drivers, police and legal professionals have a more difficult time detecting – and prosecuting – drivers that are under the influence of illegal drugs. We know that 0.08 percent blood alcohol content level is the legal limit of alcohol you can have while driving, but there is no legal limit if THC is found in your blood or urine sample. Further, there are no reliable methods to determine marijuana intoxication.

Brad says, “It's true that the science concerning the detection of marijuana use is improving, and there are scientific methods in which THC is measured in the body, however that doesn’t necessarily prove intoxication. The reason for this is that drugs can stay in the system for days after use, which makes it extremely difficult to prove the driver was impaired at the time of the accident.”