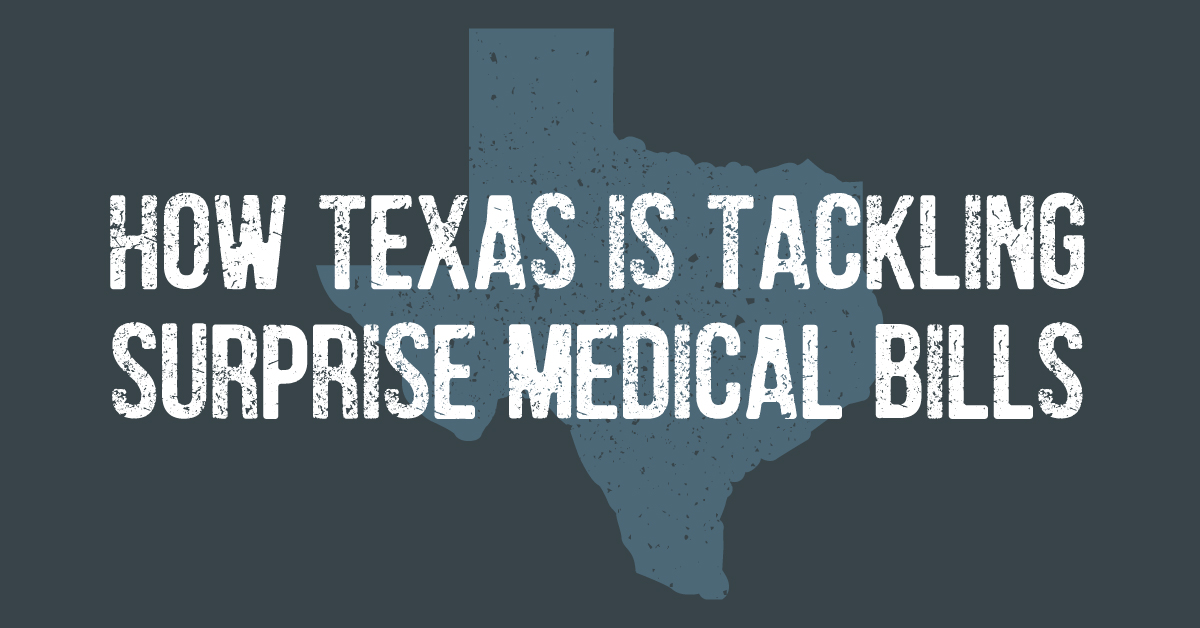 Here is the scenario: David is struck by a drunk driver and suffered a heart attack. He is rushed to the nearest hospital, where he is successfully treated. Weeks later, David received a bill from the hospital for more than $100,000. David was out of network on his insurance, and Cigna had only paid $55,000 of the total $155,000 bill for his treatment.

Insurers will pay for needed care at the nearest hospital, even if it’s out of network. However, the hospital and the insurer may not agree on a fair price. If they can’t reach an agreement, the bill goes to the patient. In this scenario, David was overcharged. He was billed nearly $20,000 each for the two stents when the average price paid by hospitals for his type of stents is $1,200. So what can David do? What are his rights and where can he turn for help?

During the 2019 legislative session, the Texas Hospital Association (THA) worked with Texas lawmakers to pass legislation that protects patients from surprise medical bills and private negotiations between hospitals and health plans. Senate Bill 1264 passed the Texas House on a 146-0 vote and was signed into law in late 2019. The bill protects patients from surprise bills and maintains mediation as the process by which facilities and plans come to a mutually acceptable payment amount, without the interference of government rate setters. This bill prohibits the bills from ever being sent to the patients, and it does not apply to Texans with federally regulated plans. The legislation also creates state regulatory authority over that arbitration process. 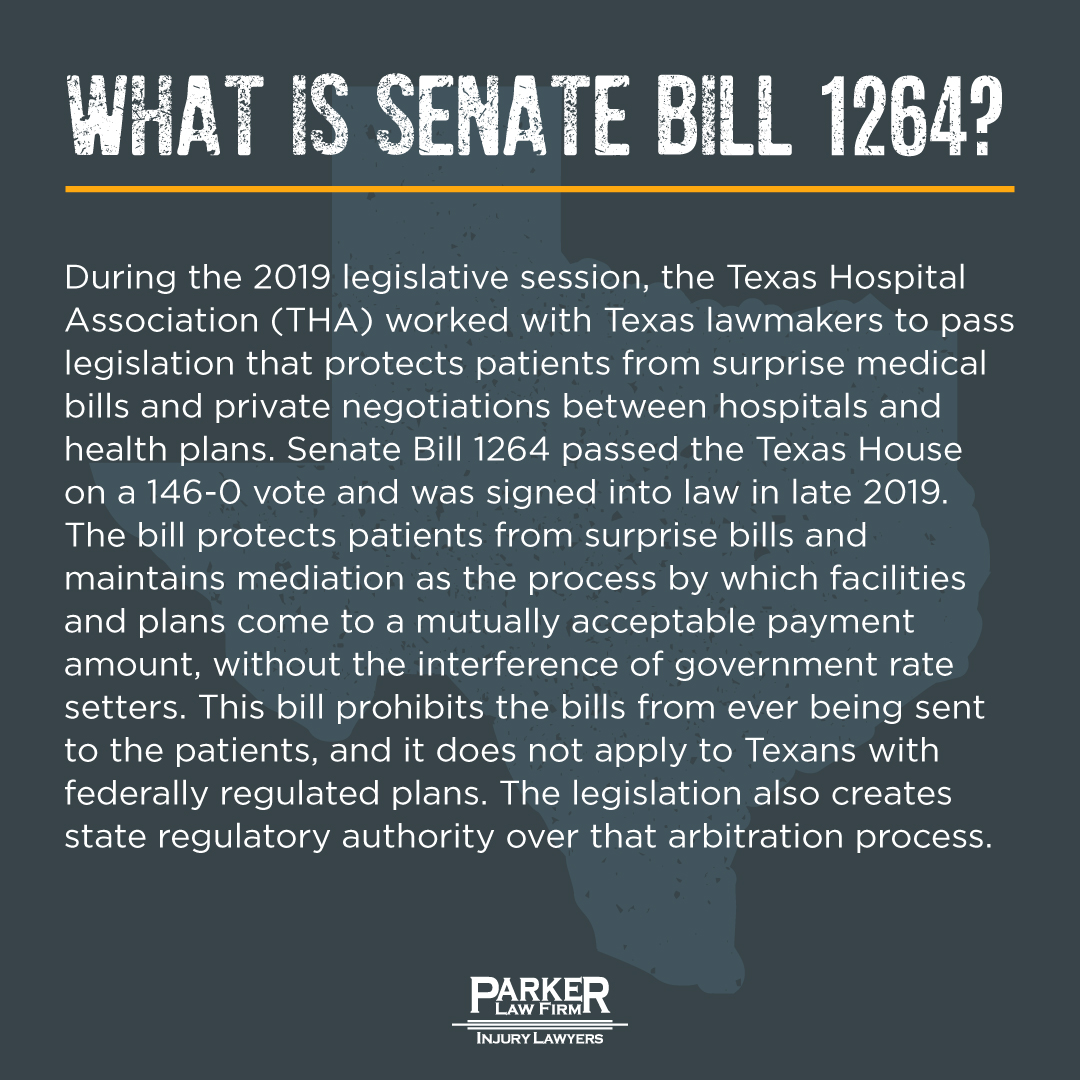 Why Was it Needed?

Surprise medical billing typically happens when someone with health insurance goes to a hospital during an emergency and that hospital is out-of-network. It also happens if that patient goes to an in-network hospital and their doctors or medical providers are not in-network. Sometimes insurance companies and medical providers won’t agree on what’s a fair price for that care and patients end up with a hefty medical bill. In most emergency situations, patients don’t have a choice as to which provider they see or the facility they visit. This can result in out-of-network care including out-of-network lab and imaging work.

In the beginning, Senate Bill 1264 had loopholes in relation to who could qualify for help. While the mediation process worked well enough, not enough people knew it was an option. The instructions for how to do it were purposefully complicated, with many describing the documents as nearly indecipherable. Even when people understood they had a right to mediation, they would often get scared by the concept and the need for a lawyer.

The Texas Medical Board, run by physicians, proposed a rule that would expand the use of an exception in the law. Senate Bill 1264 created an exception for patients who knowingly want to receive a non-emergency procedure from a doctor who is out of their network. The problem is that this narrow exception was applied to all out-of-network patients and required all out-of-network providers to give patients that waiver. The proposed waiver form also doesn't make it clear that patients don't have to sign it.

The truth is that there is a lot of money to be made in health care. Different interests will do whatever they can to collect as much money as possible from consumers/patients. Fortunately Texas is leading the way and setting an example for the nation in protecting patients against surprise medical bills that could lead to financial ruin.