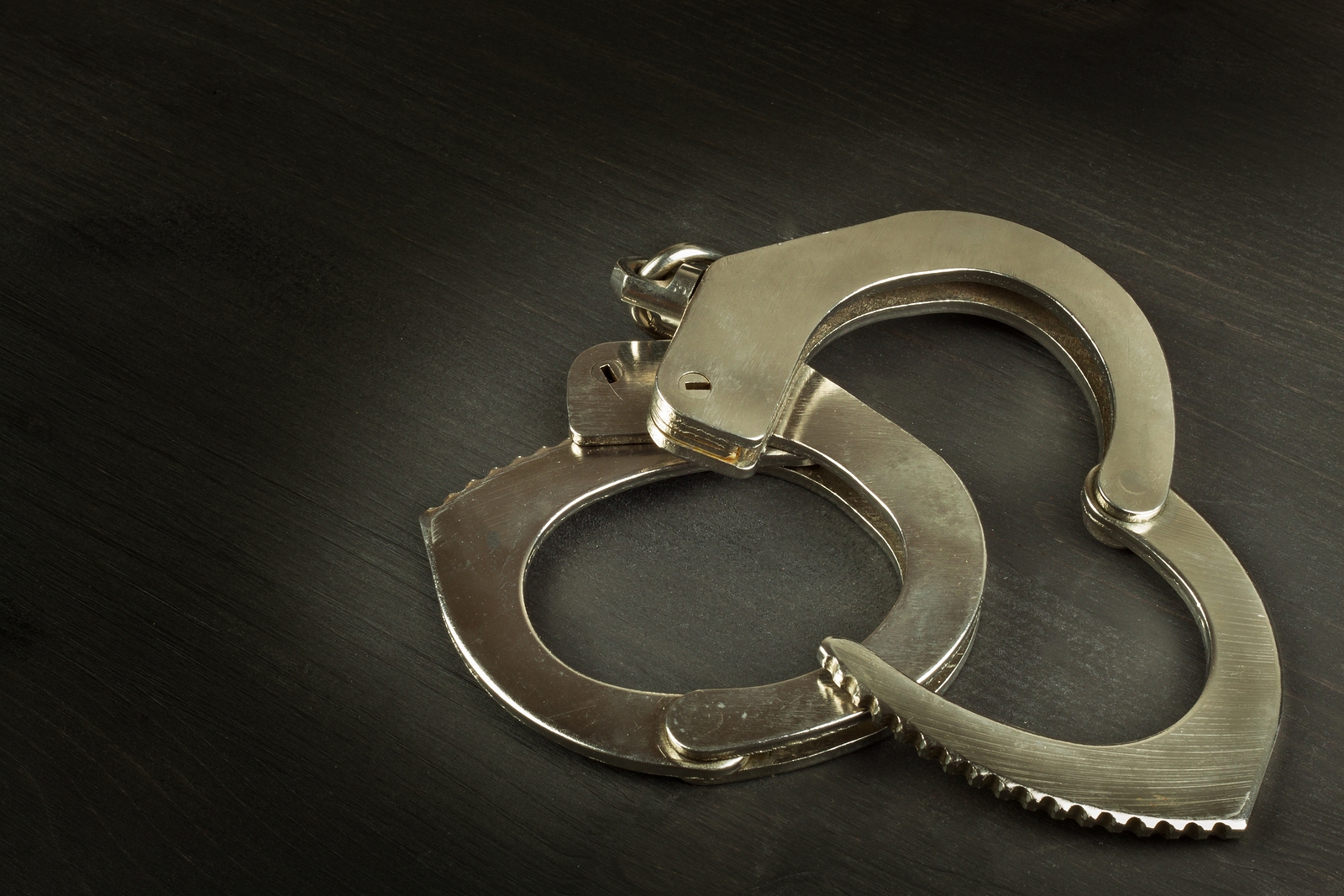 In April 2017, ex-Bachelor star Chris Soules rear-ended a tractor driven by his neighbor, Kenneth Mosher, resulting in his death. Soules’ vehicle sent the tractor that Mosher was operating into a ditch on the side of a rural road in Iowa.

However, Soules did call 911 from the scene and identified himself. Soules remained at the scene until the emergency personnel arrived, but went home before law enforcement could arrive.

Soules was arrested the next morning at his home and charged with the failure to remain at the scene of a fatal accident, which carries a penalty of up to five years in prison in Iowa.

In Texas, penalties are increasing for drivers involved in hit-and-run fatalities or those who fail to stop and render aid.  Causing serious injury is a 3rd degree felony. Causing death and fleeing from an accident scene is a 2nd degree felony, punishable by up to 20 years, and up to a $5,000 fine. A rule-of-thumb: if you are involved in a car accident it’s never a good idea to flee the scene.

Most states consider it a felony to leave the scene of an accident in which someone is injured or dies, but Iowa’s law states the surviving driver is to be present when law enforcement arrives. On January 5, 2018, a judge dismissed Soules’ constitutional challenge to an Iowa law requiring the surviving driver of a fatal accident to remain at the scene until police arrive. Soules’ trial is set for January 18.

Download our free book on Auto Accidents, Personal Injuries, And Wrongful Death Lawsuits. This information might be helpful you or a loved one have been injured or killed due to the negligence or wrongdoing of others.