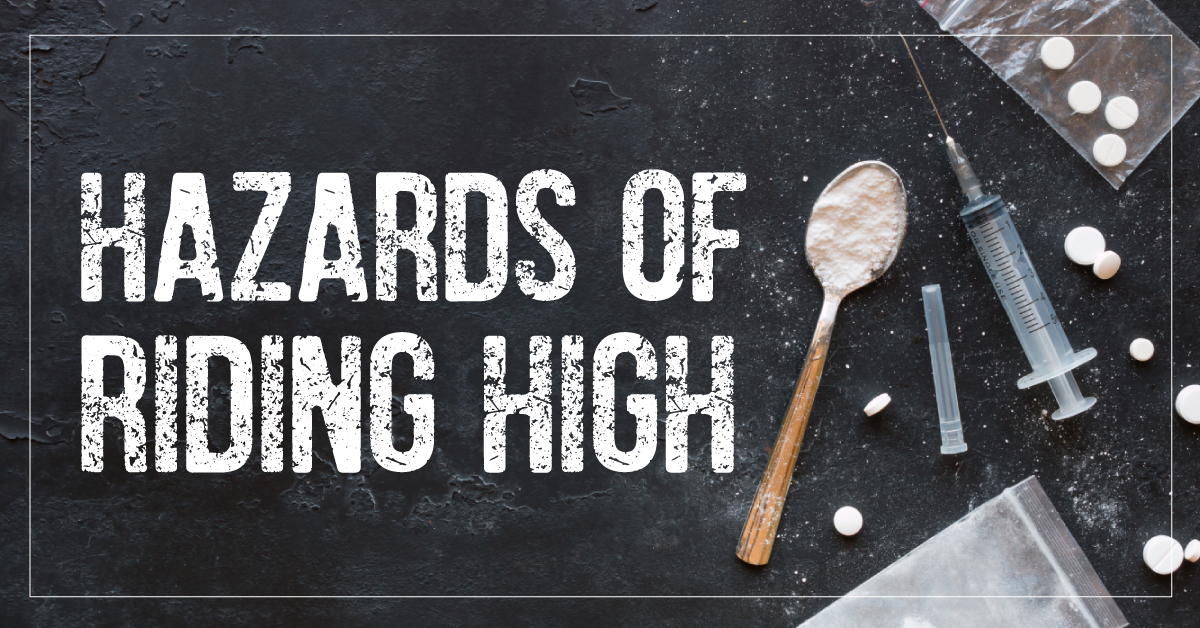 Use of psychoactive drugs have similar, perhaps even worse, effects than driving after drinking alcohol. Drugged driving places the driver, passengers and other drivers and pedestrians at risk for death or serious injury.

“Impaired driving is impaired driving, no matter what the driver has taken or consumed. Most people won’t realize or they underestimate the extent of which the drugs will impair their ability to drive," Brad Parker says. "Whether it’s illegal drugs, pain killers, muscle relaxants or alcohol, drivers who are negligent and get behind the wheel impaired should be arrested and charged with DUI.” 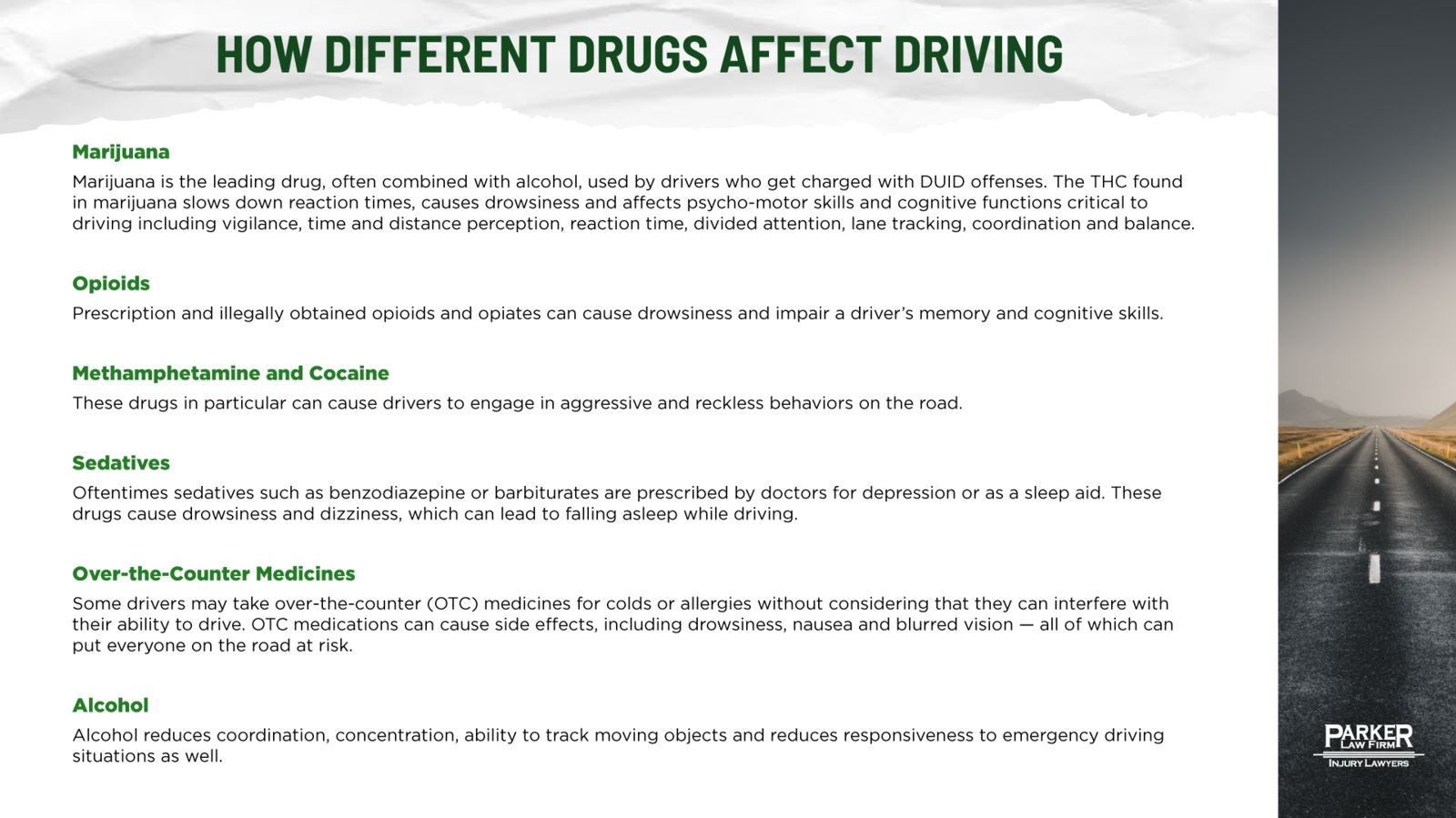 The effects of specific drugs on driving skills differ depending on how they affect the brain. Here are the various ways that many popular legal or illegal drugs can interfere with a driver’s ability to safely operate a vehicle:

Prescription and illegally obtained opioids and opiates can cause drowsiness and impair a driver’s memory and cognitive skills.

These drugs in particular can cause drivers to engage in aggressive and reckless behaviors on the road.

Oftentimes sedatives such as benzodiazepine or barbiturates are prescribed by doctors for depression or as a sleep aid. These drugs cause drowsiness and dizziness, which can lead to falling asleep while driving.

Some drivers may take over-the-counter (OTC) medicines for colds or allergies without considering that they can interfere with their ability to drive. OTC medications can cause side effects, including drowsiness, nausea and blurred vision — all of which can put everyone on the road at risk.

Unlike drunk drivers, police and legal professionals have a more difficult time detecting – and prosecuting – drivers that are under the influence of illegal drugs. 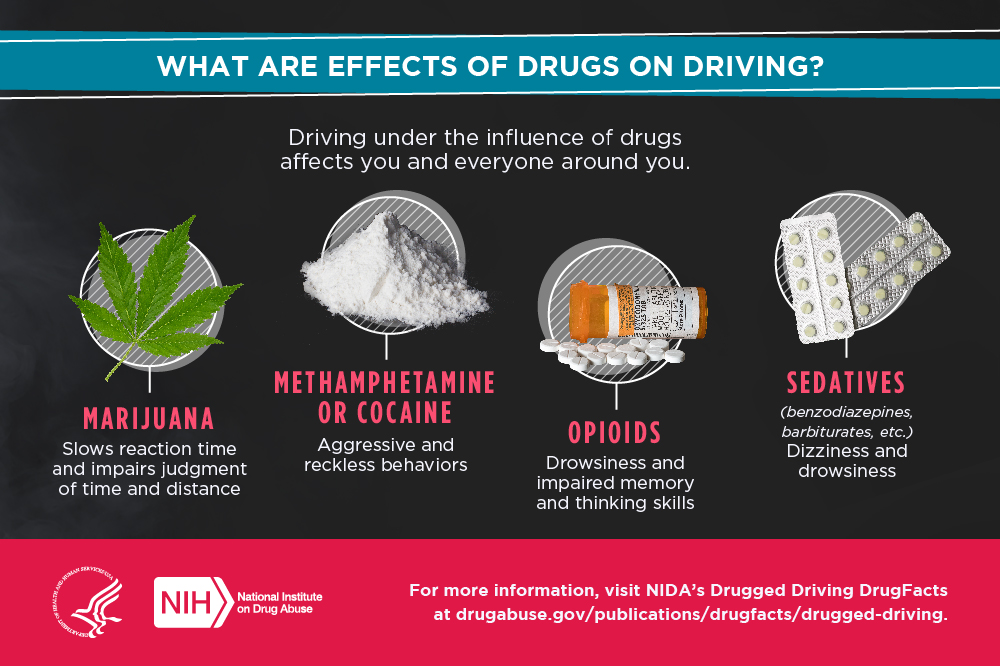