Autonomous Cars: What does that Mean for our Road Safety?

Having a car means freedom and the ability to get from point A to point B by yourself. Is it possible that driverless cars could offer even more than that freedom? Many of the benefits of vehicle automation could actually help solve problems with congestion, productivity, safety, pollution and fuel economy. On the flip side, skeptics question the ability for this automation to decipher every type of situation. Also, if an accident does occur, liability becomes a complex issue. While it may seem like a far-off concern, burgeoning technology plans to have piloted cars on the roadways in no time. 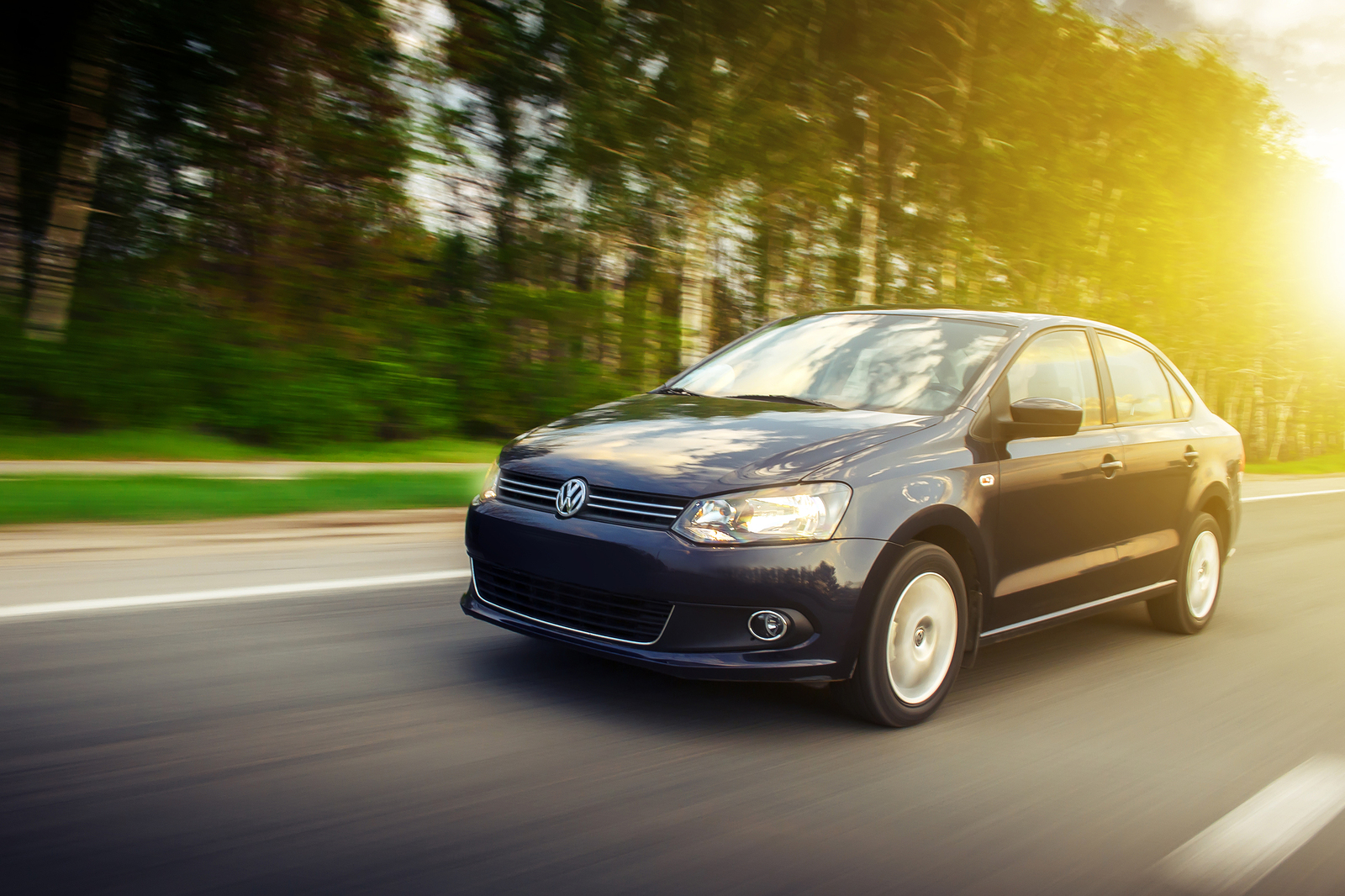 Research shows that nearly 90 percent of crashes occur due to human choice or error. Advocates for driverless cars say that if you take away the hazards of drinking, texting, speeding or other distracted behaviors, roadways become much safer.

This new technology is more convenient and can make those who embrace it more productive with the time they currently spend behind the wheel. Driverless cars would also cut down on traffic jams by allowing vehicles to drive more consistently. Whereas human drivers may slam on the brakes due to following the car ahead too closely, automated cars will use sensors to maintain a safe distance at all times. This may allow vehicles to travel closer together, possibly enhancing the efficiency of our roads.

Additionally, traveling at a more consistent speed and adhering to speed limits means getting better gas mileage. It may be an obvious point, but a vehicle fleet powered on electricity alone would dramatically reduce the amount of carbon pollution we emit.

While those who support autonomous cars argue that they will be much safer than vehicles driven by distracted and error-prone humans, there are instances where that might not be the case. Brad says, “What happens when a decision has to be made whether to swerve into another lane to avoid a child in a crosswalk? Is the car going to be intelligent enough to make the decision between crashing into another vehicle to avoid hitting the pedestrian?”

There is also a question of liability. Who will assume responsibility if the driverless car crashes into someone? “This is a great question. If it’s a true malfunction, then liability would be with the product manufacturer. However, the owner must ensure that they are properly maintaining the vehicle. If an accident occurs due to a maintenance flaw, the liability falls to the owner,” Brad says.

Despite the US Department of Transportation reinforcing that 90 percent of fatal crashes are due to human error, the public is still wary of driverless cars. According to Pew Research Center, more than 50 percent of Americans surveyed said wouldn’t take even one ride in a driverless vehicle. As technology progresses, so do future guidelines, regulations and possibly public perception.

Last month two North Texas giants made strides toward expansion beyond traditional cars. Plano-based Toyota Motor Corporation unveiled a concept vehicle at the CES conference in Las Vegas. Several other businesses, including Amazon, Uber Technologies and Plano-based Pizza Hut were named as partners in the project. Characterized by low floors and a cube shape, the car concept is called "e-Palette" and comes in three sizes. Hoping to have these vehicles ready for test in the early 2020s, Toyota says the e-Palettes can be converted into mobile hotel rooms and retail shops. Pizza Hut supports this concept and hopes to utilize it for delivering pizzas.