When dogs attack, owners should be held responsible

At 5 years old, a healthy little girl shouldn't have a care in the world, especially when she is playing on the lawn in front of her home located in a safe neighborhood. Unfortunately, due to the negligence of others, this young girl recently sustained severe injuries and required the services of Parker Law Firm. 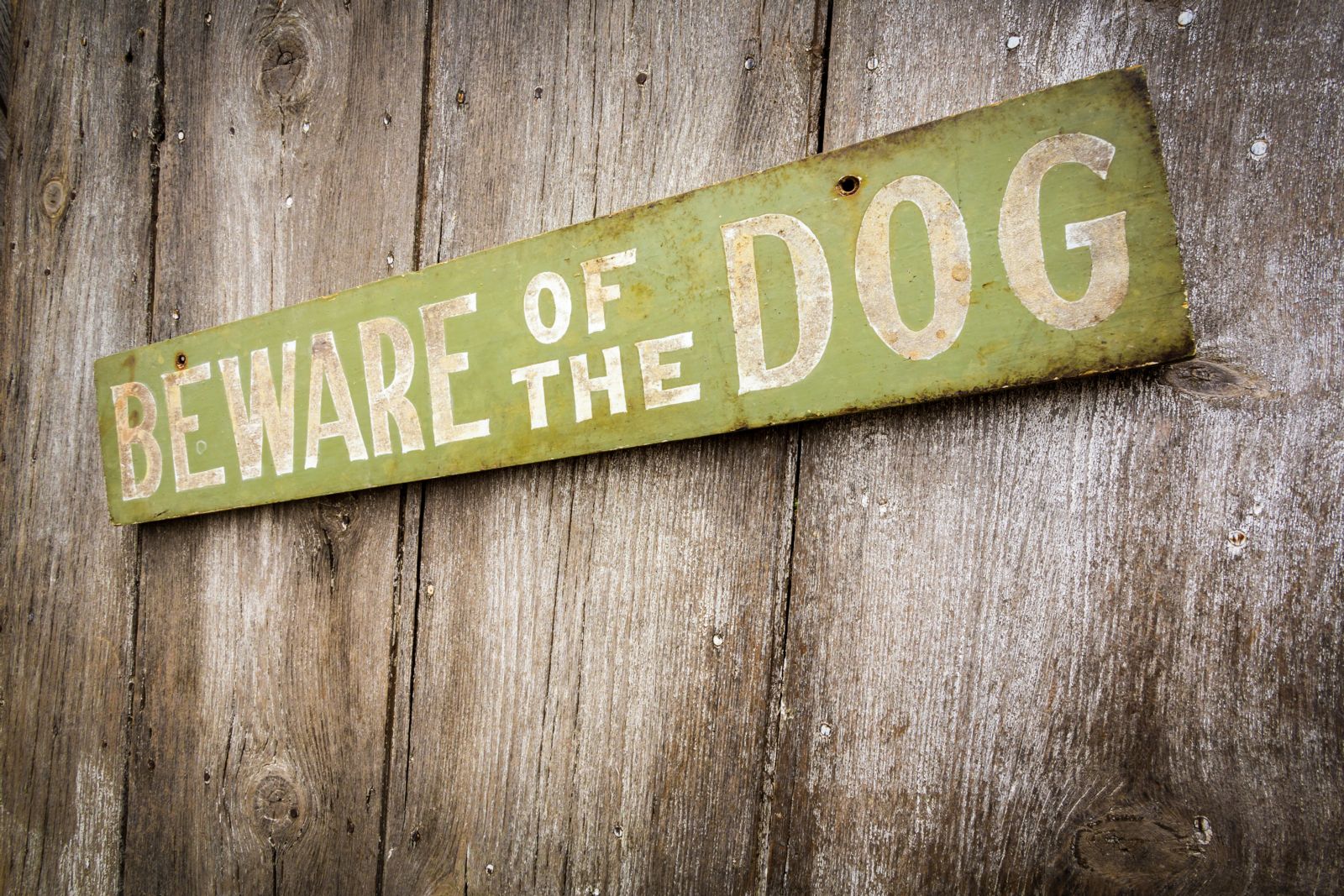 “In this case, the little girl was attacked by a Siberian Husky that had escaped from its yard. It ran straight for her and bit her face and neck causing serious injuries. The landlord at the dog’s residence was aware of the dangerous tendencies and failed to evict the dog from his tenant’s house,” Brad Parker says. “Therefore the landlord was also liable for the injuries sustained by the young girl.”

In another case handled by the firm, a teenaged girl was going over to her friend’s house for a slumber party. When she exited her parents’ vehicle, a neighbor’s German Shepherd attacked her. “At the time, the dog owners stated that they had no idea their dog was dangerous. However, upon investigating the dog’s veterinarian records, the vet had noted that this was ‘one of the meanest dogs she’d ever seen in her career.’ Because of this, we were able to hold the dog owners liable and get excellent compensation for the young girl’s medical bills and emotional anguish,” Brad says.

These types of incidents are not rare. Each year thousands of Americans are bitten by animals – most often dogs. In several of those cases, the person bitten has a legal right to recover damages from the animal’s owner or other responsible parties.

In Texas, there is something called the “one bite rule,” which says that the owner of a domesticated animal will be held strictly liable for injuries caused by the animal only if the owner knew or should have known about the animal’s dangerous or vicious propensities, which have been manifested in the past. The burden of proof is on the injured party to show that the animal owner possessed this knowledge.

Brad says, “Determining whether an owner knew of an animal's "dangerous propensities" can be tricky. The first question that often arises in making this determination is whether the owner needs to know of the particular animal's potential for harm, or whether the owner only needs to know that type of animal is potentially harmful.” For example, when a person has a pit bull as a pet, does that mean the owner knows or should know the pet will be harmful, just because, in general, pit bulls can be harmful?

“There are instances where the owner’s liability is relatively cut and dry. For example, the dog owner is walking their dangerous pet without a leash or fails to make repairs to a broken fence,” Brad says. “The problem with dog bites is not necessarily an animal problem, it’s a people problem. It all boils down to being a responsible pet owner.”

Studies into harmful interactions between canines and humans are often controversial. While not all dogs of a certain breed will exhibit aggressive tendencies, several studies conducted show a broad analysis of dog breeds involved in attacks over the last decade (see infographic below). 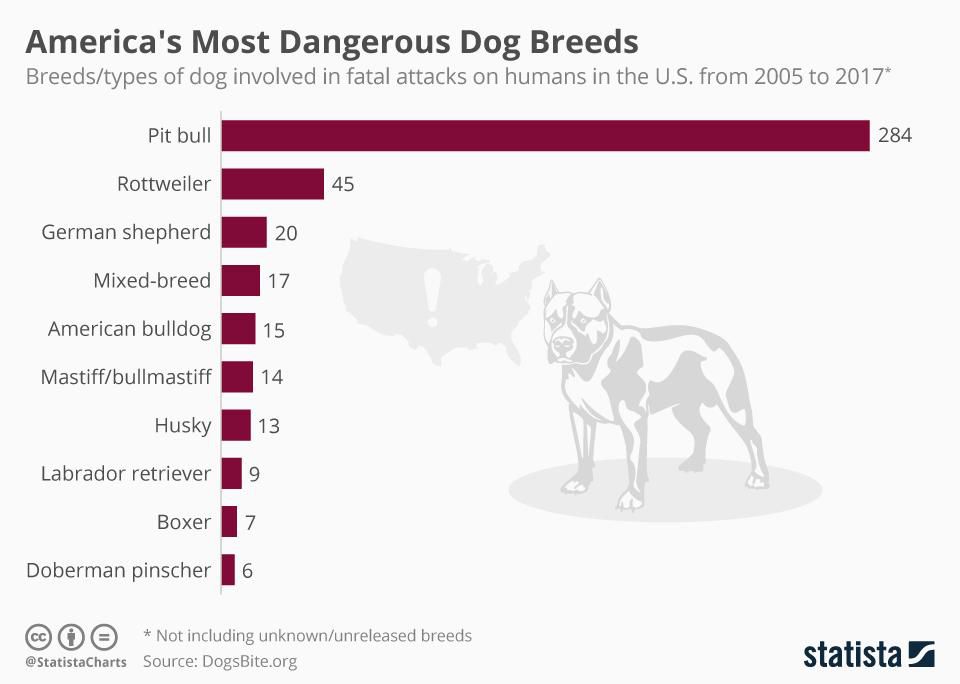 At Parker Law Firm, our experienced personal injury lawyers believe people matter. We are committed to our clients, not case numbers, and we believe in the power of the civil justice system. With years spent both representing accident victims and participating in the state legislative process, our founder, Brad Parker, has developed a deep understanding of the law and gained unique experience that helps him get results for his clients. We serve the Hurst, Euless, Bedford and surrounding areas.