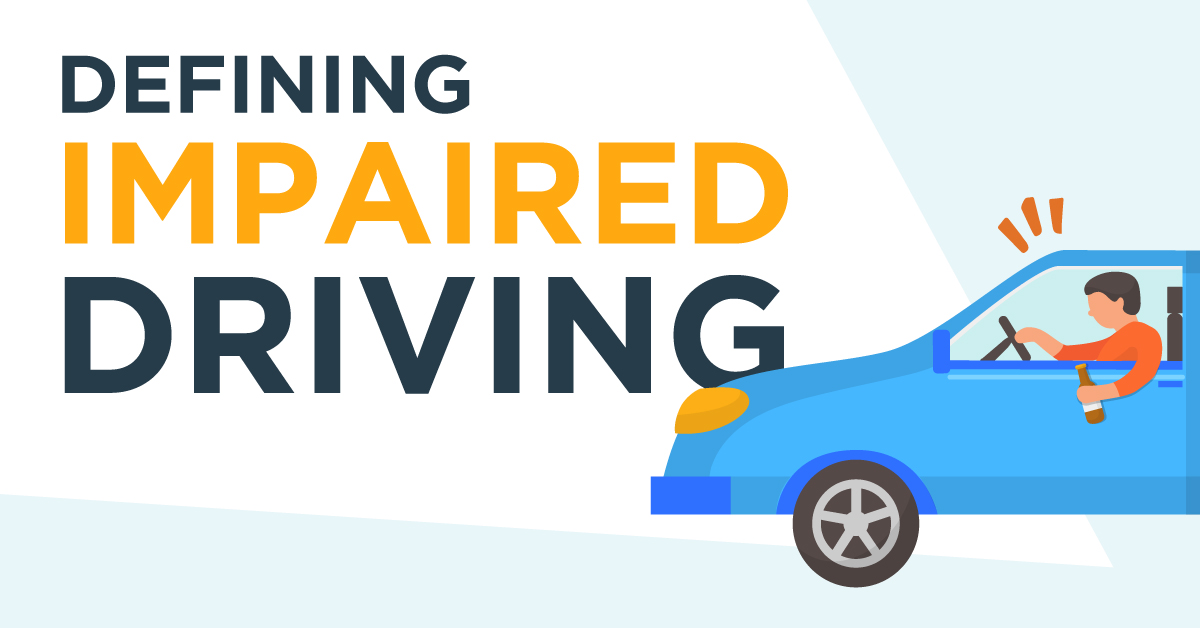 When you hear the word “impaired” as it relates to driving, you typically think that the person was drunk. But that isn’t the only thing that can cause a person to be impaired when operating a vehicle.

According to the National Highway Traffic Safety Administration (NHTSA), almost 30 people in the United States die in drunk-driving crashes every day — that's one person every 50 minutes. Driving drunk doesn’t always lead to terrible consequences, but when there are consequences, they are severe. Brad says, “If you are going to drink, you must plan ahead. It’s just that simple. There is always an alternative to drunk driving. You can call an Uber or cab, get a ride from a family member or friend, or have a designated driver.”

Different drugs have different effects on driving skills depending on how they react within the brain. For example, drivers who have used cocaine or methamphetamine will typically be more aggressive and reckless when driving. Marijuana will slow reaction time, impair judgment of time and distance, and decrease coordination. Prescription drugs such as benzodiazepines and opioids, cause drowsiness, dizziness, and impair cognitive functioning. All of these effects can lead to vehicle crashes.

“Alcohol leaves an odor, which many times make it easy to detect. You can also discover if someone has consumed alcohol with a simple breathalyzer test. In instances where a driver is under the influence of drugs, you have to get a blood draw,” Brad says. “Whether it’s illegal drugs, pain killers, muscle relaxants or alcohol, drivers who are negligent and get behind the wheel impaired should be arrested and charged with DUI.” 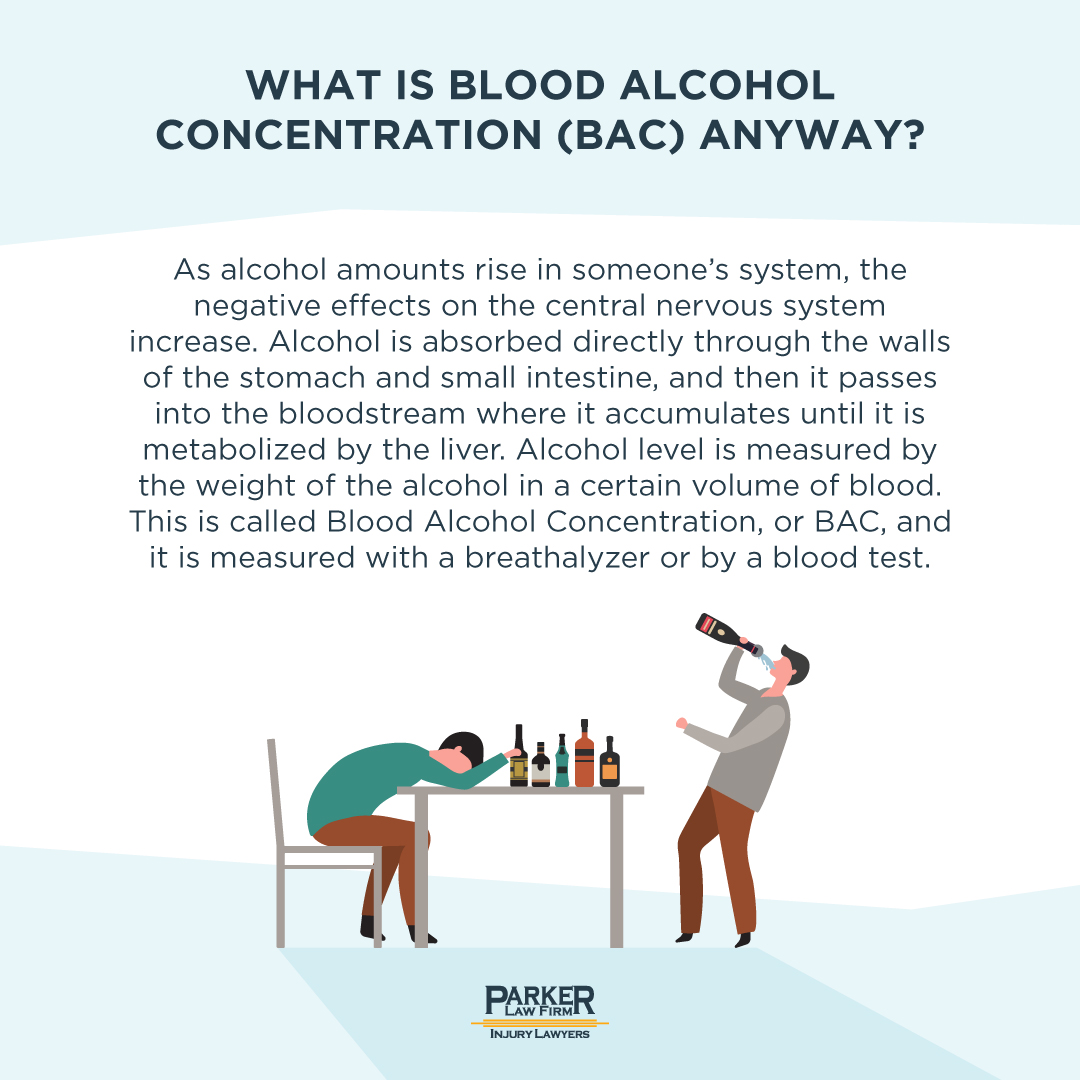 Drowsy driving refers to any time someone is operating a vehicle while fatigued or sleepy. Even if the driver has not consumed alcohol, the Centers for Disease Control and Prevention (CDC) reports the effects of driving while sleep-deprived are similar to those of drunk driving. These effects include impaired attention and coordination, slower reaction time and poor judgment. Studies have shown that going 24 hours without sleep is comparable to having a blood-alcohol content of 0.10 percent, which exceeds the legal limit in all 50 states. While anyone can experience the effects of inadequate sleep, some individuals are more predisposed to drowsy driving, including commercial truck drivers, shift workers, people with sleep disorders or those who take medications that cause drowsiness.

Distracted driving can take on many forms beyond texting on the cell phone. Many drivers may try to use their commute to eat their morning breakfast, finish applying makeup, focusing on the GPS or messing with the radio. Drivers can also be easily distracted by the addition of passengers in the vehicle. Teens are repeat offenders of distracted driving. They also have a higher rate of fatal crashes, mainly because of their immaturity, lack of skills, and lack of experience. According to the Insurance Institute for Highway Safety (IIHS), motor vehicle fatalities remain the leading cause of accidental death among teenagers, representing more than one-third of all casualties within that demographic. Brad emphasizes, “Any distraction is a dangerous distraction. Taking eyes off the road even for five seconds could cost someone their life.”

A variety of medical conditions can impair a person’s ability to operate a motor vehicle safely. The most common among these are cataracts, macular degeneration, dementia, epilepsy, angina, and neurological conditions like multiple sclerosis or Parkinson’s disease. Physicians are in a unique position to assess the impact of physical and mental conditions on patients’ ability to drive safely. They also have a responsibility to do so to protect public health and safety.

As alcohol amounts rise in someone’s system, the negative effects on the central nervous system increase. Alcohol is absorbed directly through the walls of the stomach and small intestine, and then it passes into the bloodstream where it accumulates until it is metabolized by the liver. Alcohol level is measured by the weight of the alcohol in a certain volume of blood. This is called Blood Alcohol Concentration, or BAC, and it is measured with a breathalyzer or by a blood test. 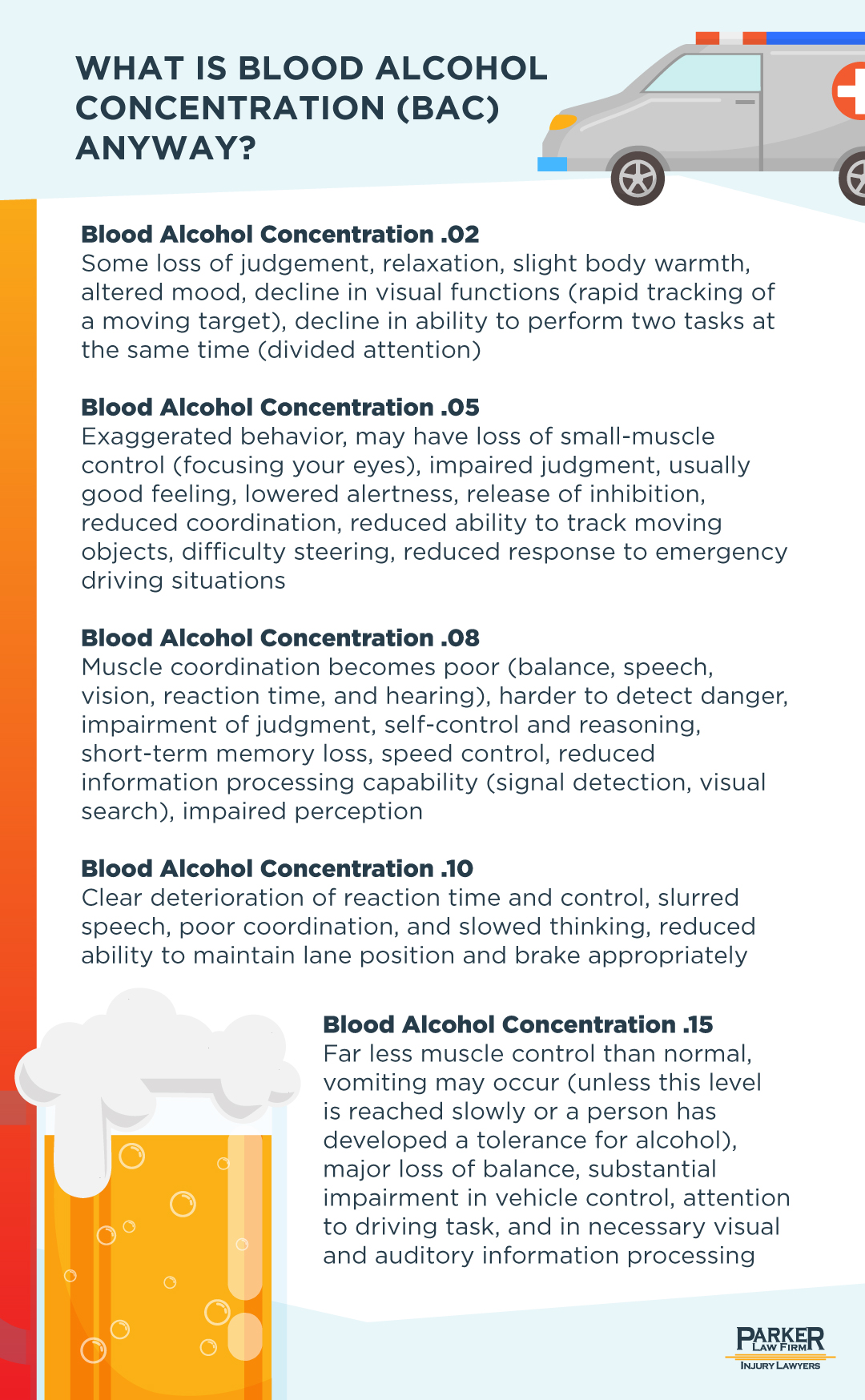 Far less muscle control than normal, vomiting may occur (unless this level is reached slowly or a person has developed a tolerance for alcohol), major loss of balance, substantial impairment in vehicle control, attention to driving task, and in necessary visual and auditory information processing