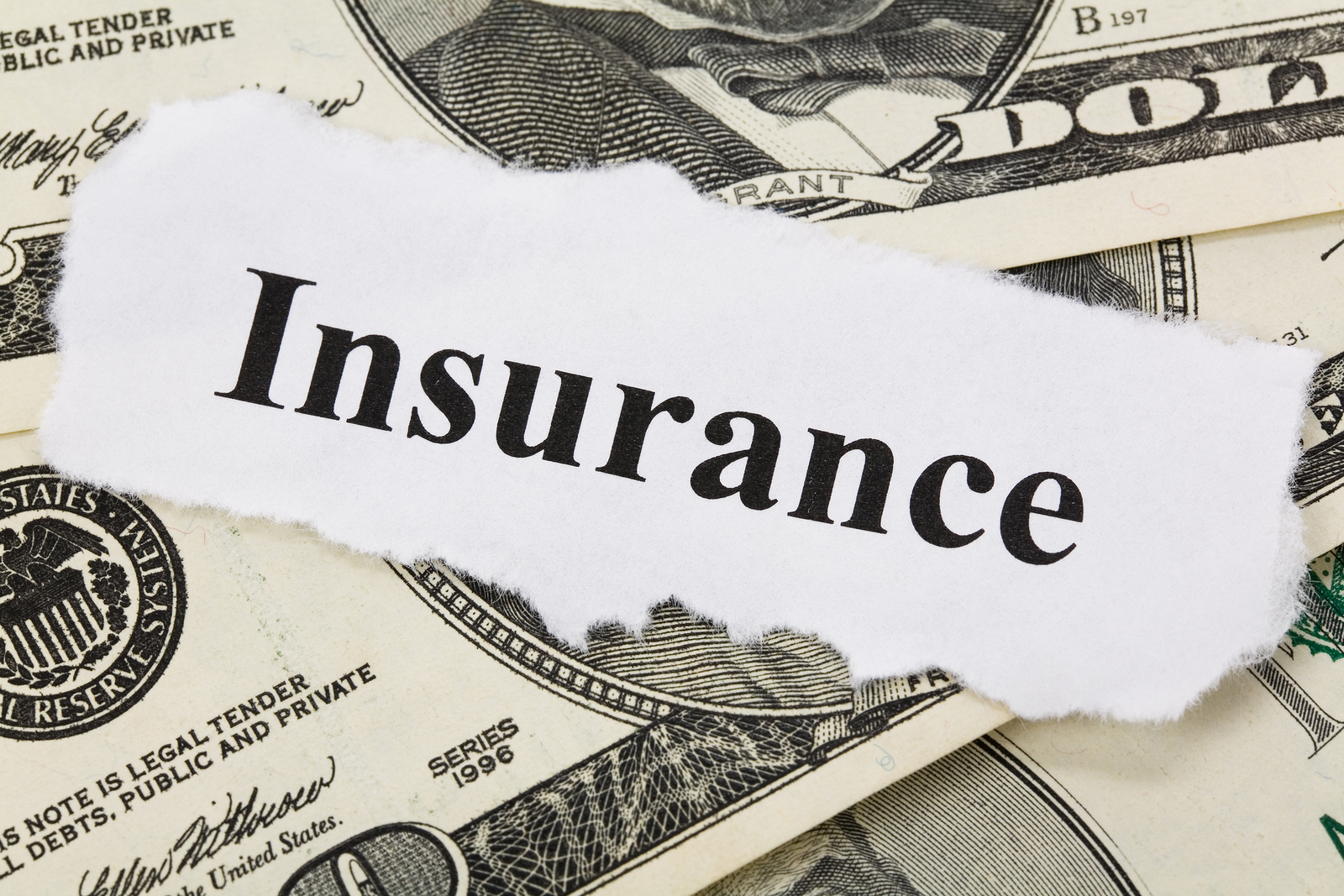 Insurance companies are in the business to make a profit. To be successful, they must take in as much money as they can through premiums while paying out as little as possible, using every legal means to avoid rewarding claims. If you are involved in an auto accident, the second part of that equation relates to you. Here are three common tactics utilized by insurance companies to keep you from getting the money you’re owed:

Many times your own insurer will look to the language of your insurance policy for ways to avoid having to compensate you. Although the insurance company may cite an exclusion that they argue limits their obligations to you, do not hesitate to challenge their assessment of your claim. Keep in mind that simply because the insurance company asserts that an exclusion is applicable does not necessarily make it so. Read your policy carefully and consult an attorney to help make the case that your claim is not affected by any exceptions contained in the policy.

3. Claiming a Lack of Evidence

Insurance companies also often seek to limit their liability by claiming that the plaintiff has failed to substantiate his or her claim with ample evidence. The insurer may argue that it will not compensate for certain injuries because the plaintiff has failed to provide documentation from a physician who attributes the injury to the accident. The failure to file a police report after a car accident can lead some insurers to question which driver was actually at fault, and the carrier may try to deny coverage on that basis. So, the most important thing for a plaintiff to do is to gather evidence relating to the accident and to keep records of all medical treatment, lost wages and photographs of injuries or property damage. The more information the plaintiff can present in support of their claim, the stronger the case will be.

Personal injury lawyers can even the playing field with insurance companies by not only giving the claimant a voice, but also a resource. Our firm will gather evidence and present it to the insurance company and court to prove to them that you deserve a larger settlement. Hiring a lawyer not only means that you are assured that your case is taken seriously by insurance companies, it also means that your case is settled earlier, and you get the most money for your injuries and losses. Even in a David-versus-Goliath battle, its nice to know that the sling and stone can come in the form of a personal injury lawyer to overcome the odds.

“In a recent local case, I had a client who was in an accident where he broke several ribs. Shortly after being treated for those injuries, he began having pain in his right shoulder as a result of the accident. His insurance company claims that his shoulder injury was not a result of the accident because he failed to bring it up in the hospital when he was being treated for his broken ribs. This is a very common tactic employed by insurance adjustors for dealing with any delayed injuries or pain resulting from an auto accident,” Brad says.

“My first advice is to never give a statement to an insurance adjustor before taking time to reflect upon exactly what happened or before seeing a doctor to determine the extent of your injuries.”

“Never, never, never agree to an ‘independent’ medical exam suggested by the insurance company. They hire doctors that are slanted and will always skew things to their favor.”

“Even though Texas residents have two years from the day of the accident to file a claim, you don’t want to wait that long. The memories won’t be as fresh, and there is the possibility that the defendant could have moved out of the state.”