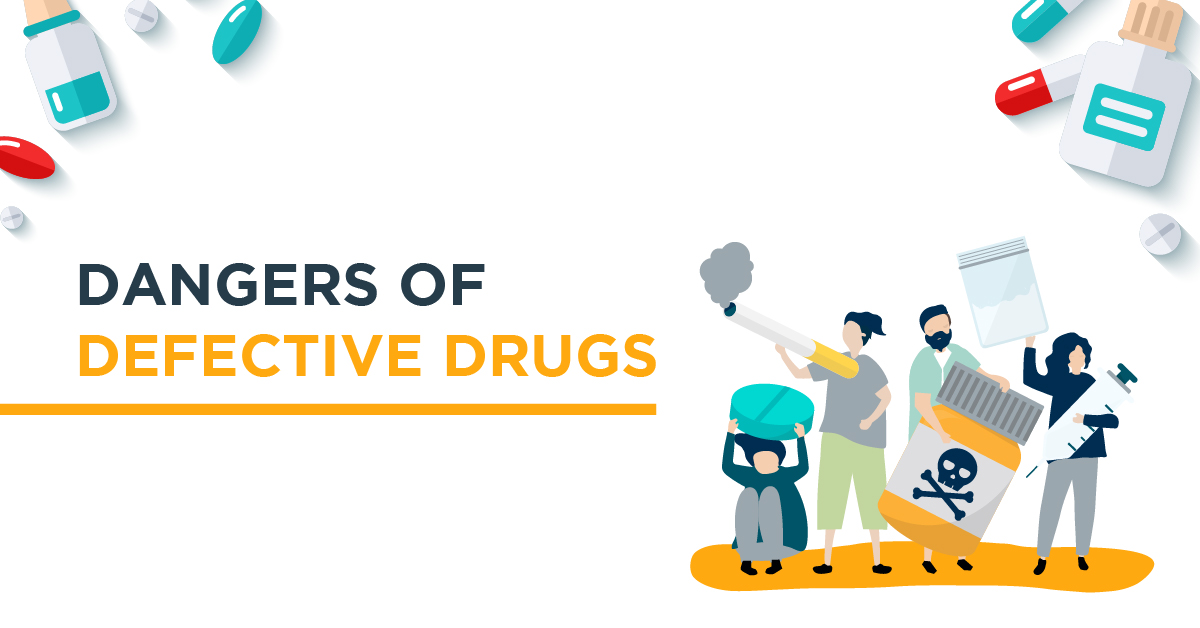 Dangerous drugs and defective medical products cause thousands of injuries and deaths in the U.S. While some drug makers may recall their products, unsuspecting consumers may already be needlessly suffering illnesses and injury. In some cases, drug makers cover up the risk to consumers. A prime example of this is the drug Zantac.

Filed in California last year, the first Zantac lawsuit was against drug makers Sanofi and Boerhringer Ingelheim. They were accused of manufacturing, marketing, and selling a product they knew or should have known had been contaminated with a chemical known to cause cancer. Brad Parker says, “These drug makers need to be held accountable for concealing the Zantac cancer link and for putting profit before people.” 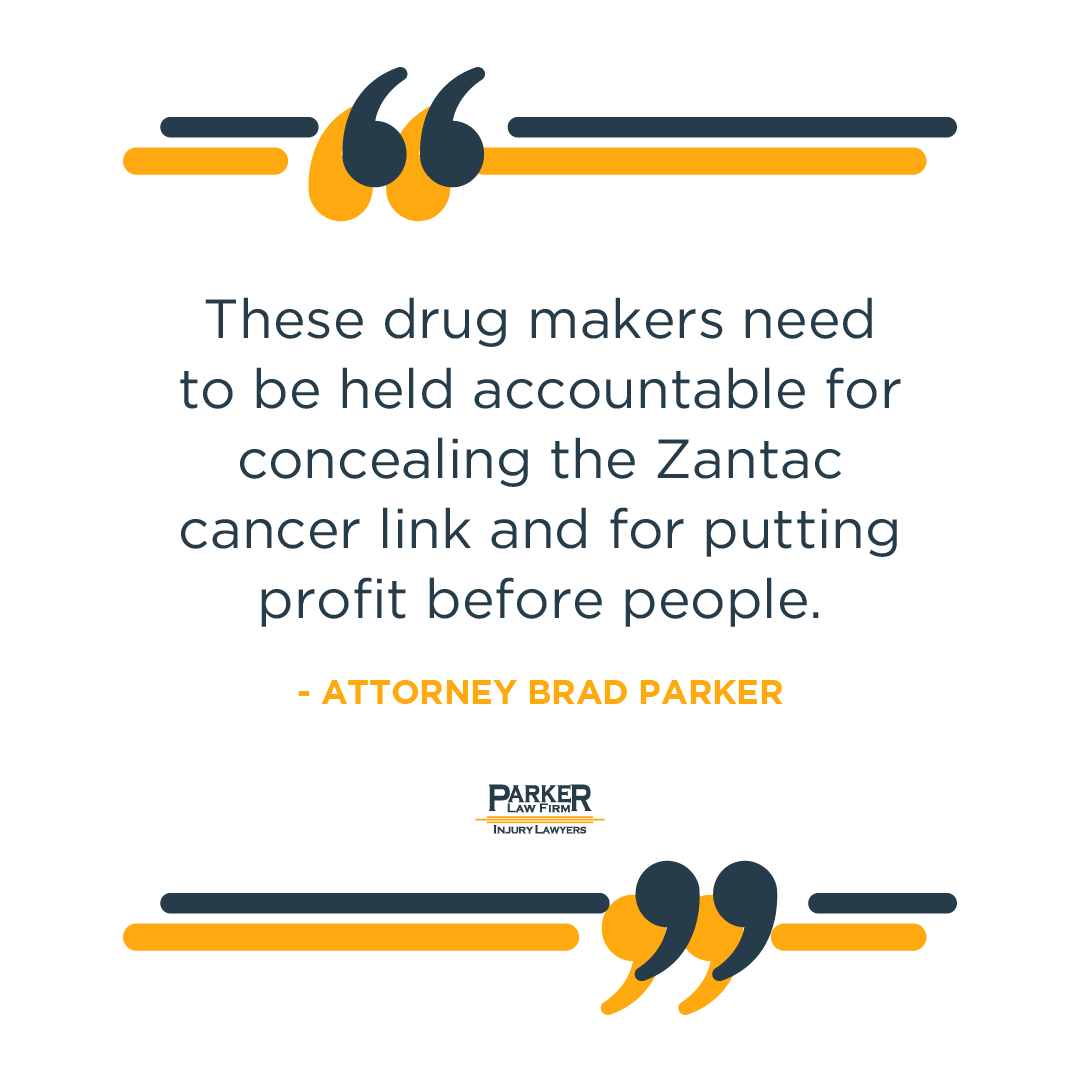 Brad says, “When injury is caused from a defective drug, the drug maker can be held liable and to some extinct so can the supplier of the product. The good news is that you don’t have to take on these Goliath drug manufacturers alone. We can help.”

“In most drug cases, we wouldn’t file a class action lawsuit. This is because every individual’s reaction to the drug is so different. Instead we would be involved in multi-district litigation (MDL). This is when there are numerous claimants who all suffered essentially the same harm. Usually we are talking about economic harm as opposed to personal injury.”

A class-action case involves a single lawsuit filed by a large group of people who have suffered similar harm by the same defendant. Individuals within the class consolidate their claims into one legal action. Class action cases may be brought before the federal court if the particular claim deals with federal law. To file a class action case, you have to file with several stated plaintiffs on behalf of a proposed class.

Multi-district litigation can involve multiple lawsuits filed by different parties. The different legal actions are consolidated for pre-trial proceeding convenience, and may be sent back to the courts where they came from for the trial.

The U.S. Food and Drug Administration (FDA) is supposed to protect Americans from harmful drugs. But in reality, FDA-approval does not guarantee safety. Brad says, “The FDA has numerous conflicts with drug manufacturers who fund and contribute to them.” Critics have said that the agency is too focused on approving drugs to appease Big Pharma and lacks the proper authority and funding to actually protect the public.

This is especially alarming in today’s pandemic and because of the new vaccine. FDA officials acknowledged that a promised monitoring system, known as BEST, is in its developmental stages. They expect it to start analyzing vaccine safety data sometime soon. It is not likely, however, until after the Biden administration reaches its goal of vaccinating 100 million people.