Pedestrian deaths spike with an increase in SUVs on the road

Pedestrian deaths hit a nearly 30-year high last year in part due to the increase in SUVs on the road, according to the Governors Highway Safety Association. Pedestrian deaths in the country rose 4 percent to 6,227 last year, the association reports. 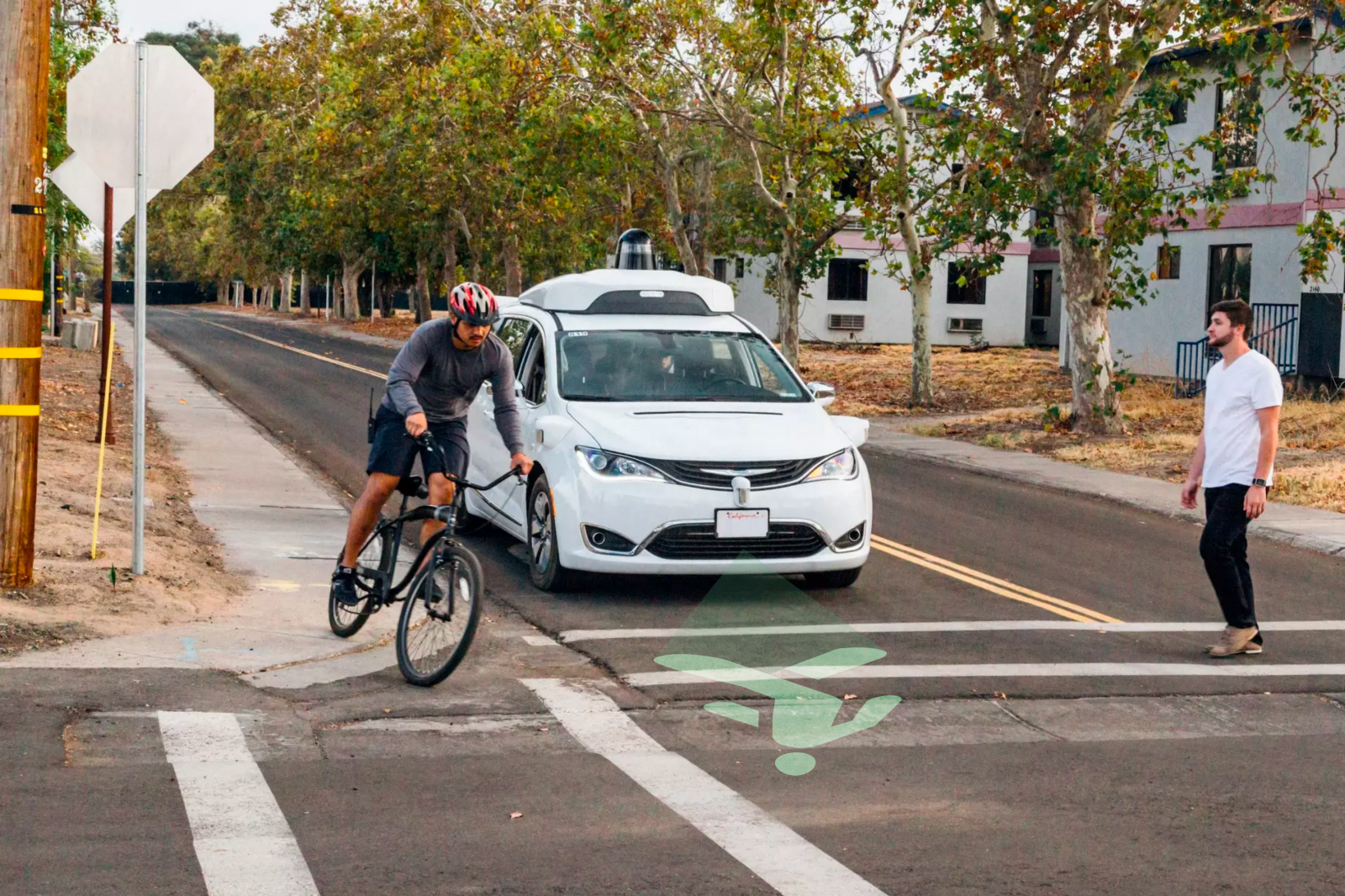 It's "clearly a factor," GHSA executive director Jonathan Adkins said in an interview with USA Today. "We're going in the wrong direction."

Highest Number of Pedestrian Fatalities Since 1990

It's "clearly a factor," GHSA executive director Jonathan Adkins said in an interview. "We're going in the wrong direction."

In a special series, "Death on Foot," the USA TODAY Network and Detroit Free Press reported in June that the nation's SUV boom was likely a leading cause of the nation's pedestrian safety crisis.

Other issues adding to the increase include distracted driving and distracted walkers, but the exact number of deaths caused by people looking at their phones remains difficult to pinpoint.

Where Most Pedestrian Crashes Occur

Pedestrian accidents resulting in injury or death most often occur at non-intersection crossings, according to National Highway Traffic Safety Administration data. The reports also show pedestrian accident deaths are on the rise.

Senior citizens are more often the victim of a pedestrian traffic fatality than any other age group.

Motorists need to be on the lookout for pedestrians not just at intersections, but also non-intersection crossings.

When a crash involves someone walking and someone driving, the person on foot most often doesn’t walk away uninjured. The settlement in these cases range widely depending on the injuries and whether the pedestrian bears any of the fault.

Some of the key factors that influence the amount of a settlement include: