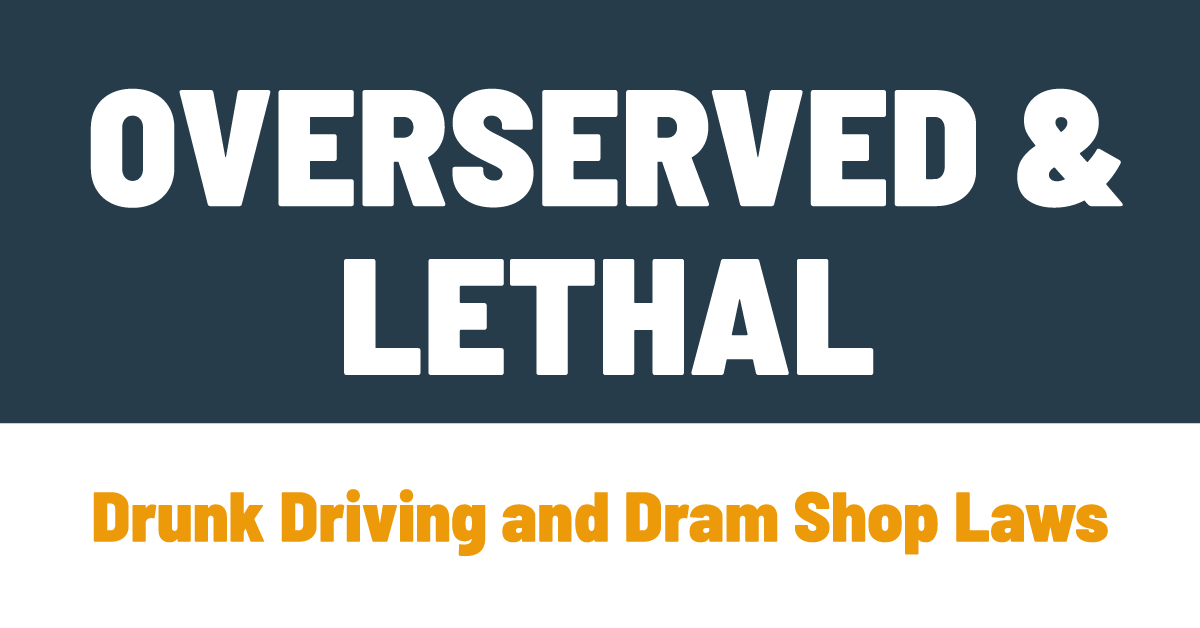 A few months ago, a Plano bartender, Lindsey Glass, was arrested and charged with a misdemeanor violation of serving alcohol to an intoxicated person, Spencer Hight, after he left the bar and went to his estranged wife’s home and killed her and seven other people while they were attending a Dallas Cowboys game-watching party. Hight was then shot and killed by a responding officer.

It was determined that Hight’s blood alcohol level was four times Texas’ legal limit. Prior to the murders, Hight had been wielding a knife in front of Glass and other bar patrons, yet she continued to serve him alcohol. He also displayed a handgun and asked for his tab saying, “I have to go do some dirty work.”

Out of concern, Glass did follow Hight in her car after he left, and she called 911. While the lawsuit was dismissed against the bar and Glass, the question lingers if more could have been done to prevent the drunken lethal actions taken by Hight that evening. Brad Parker says, “In the case against Glass and the bar where she was working, liability couldn’t be assigned because Hight engaged in intentional conduct rather than negligent conduct, such as driving a car and causing an accident.”

For example, last year former Dallas Cowboy Josh Brent was convicted in the death of his teammate, Jerry Brown Jr., after getting drunk at Beamers nightclub and then overturning the car while driving 110 mph in a 45-mph zone in Irving. The jury found Brent 48 percent liable, but they also determined that Beamers was 48 percent liable because they had knowingly overserved Brent before the accident. They returned a $25 million verdict against both Brent and the now-defunct nightclub.

These laws govern lawsuits over injuries caused by those who consumed alcoholic drinks at bars and restaurants. Dram shop cases are brought against a bar after an overserved patron left the establishment and got into an accident.

Brad says, “Many times, bars don't pay attention to how much they're serving their patrons. In instances where someone is injured or killed after leaving the bar, it’s not always surefire that liability will be placed on the bar or bartender.” Proving liability in a drunk driving case relies heavily on the evidence. There are two main types of dram shop cases, first party and third party.

Certain types of evidence are particularly significant in dram shop cases. Here are a few instances where the evidence can prove that the bar was negligent: 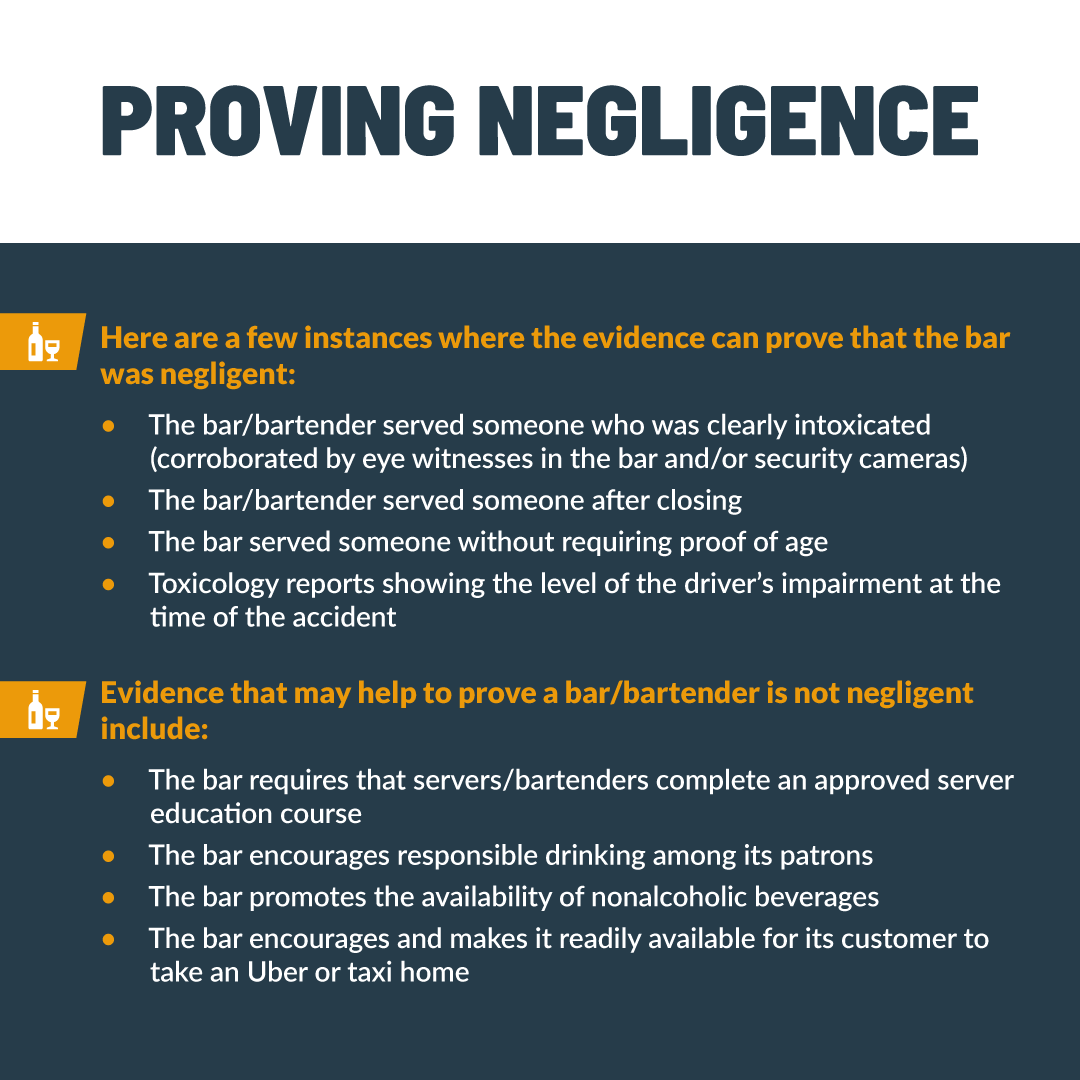 Evidence that may help to prove a bar/bartender is not negligent include:

Proving that a bartender violated the dram shop law is not easy. It’s important to know the legal options you have at your disposal before filing a claim. That's where we come in. Give our office a call at 817-440-3888 or fill out our contact form to get some more information on dram shop laws and how we can help fight for you.