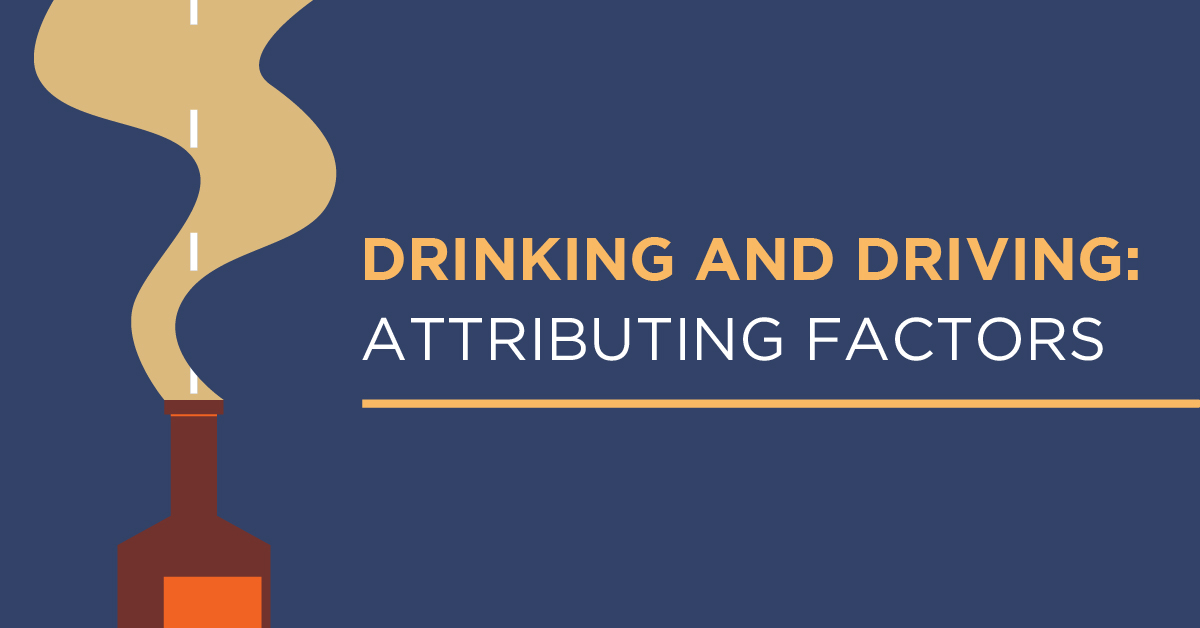 According to the Centers for Disease Control and Prevention (CDC), 29 people die every day in the United States in motor vehicle crashes that involve an alcohol-impaired driver. This is one death every 50 minutes. Age plays an important factor in those statistics. In the most recent data presented by the National Highway Traffic Safety Administration (NHTSA), the highest percentage of drunk drivers was for those ages 21 to 24 (27 percent), followed by ages 24 to 34 (26 percent) and 35 to 44 (23 percent). Gender also affects drunk driving behaviors. In 2018, 21 percent of men were drunk in these crashes, compared to 14 percent for women.

Men have long been associated with risky behavior. For that reason, they pay higher insurance rates because there is a perceived higher accident rate. Men are more likely than women to be driving drunk in fatal crashes, but recent studies indicate that women are rapidly closing the gap.

Another perpetuated stereotype suggests that women are bad drivers, however evidence shows males account for most of the U.S. traffic fatalities. Brad says, “This is just one of many false stereotypes regarding men and women. Throughout history, women have often been treated or considered second-class citizens. The driving issue is just another way to perpetuate that mentality.”

There is no question that biology influences impairment. A person’s weight and the rate at which alcohol is metabolized by the body top the list of impairment factors. Women are at a disadvantage on this account. They are generally smaller than men, with less overall body weight and have higher storage of body fat where alcohol is stored. This leads to longer effects of alcohol when drinking. Generally speaking, because women are smaller, they generally have less water and consequently experience higher concentrations of alcohol in their blood when consuming similar amounts to their male counterparts.

Another key difference is that men benefit from increased production of the alcohol dehydrogenase enzyme, which helps break down alcohol before it even reaches the bloodstream. This makes men significantly more tolerant to alcohol consumption.

Since the beginning of the pandemic, alcohol consumption has increased. Preliminary research shows that women have been more affected with heavy drinking, increasing 41 percent. Brad says, “You would think that drunk driving would be down during this time because there are less people commuting on roadways, and bars have been closed or reduced in capacity. I believe the increase in alcohol consumption is a trend that may reverse itself once we emerge from this pandemic.”

In a recent National Institutes of Health (NIH) study examining gender and alcohol consumption, it was noted that women tend to stress more than men and have a higher incidence of anxiety. Whereas men tend to begin drinking socially, women appear to consume alcohol as part of a coping strategy to handle stress and anxiety.

If age brings experience, then it seems obvious that youth brings inexperience. A young driver of 16 or 17 will not have the same decision-making capabilities as a driver with decades of driving. The consequences of drinking and getting behind the wheel can be catastrophic for young drivers. It could prevent them from getting a job or into a college. If a student relies on financial aid, there are some types that will be denied with a conviction on record. Failing to disclose DWI conviction information in the application process can also result in job loss.

Studies have also shown that 50 percent of teenagers who die in car accidents are, in fact, passengers, not drivers. “As a parent, it’s important to talk to your kids and let them know they can reach you anytime to come and pick them up. Set up an Uber or Lyft account for your kids, especially if they are college-aged, so they don’t ever feel obligated to get in the car with a drunk driver.”

Drunk driver statistics from the NHTSA have shown that for every drunk driving arrest, another 500 incidents go unpunished. In fact, the average drunk driver will operate a motor vehicle under the influence of alcohol 80 times before finally getting arrested and charged with their first DWI.

Texas already has strict punishments related to drunk driving, but could more severe penalties make people think twice before hitting the road when intoxicated? Brad doesn’t think so. “You may have a sub-group that would be deterred by stricter penalties, but most people who drink and drive are not thinking rationally about the repercussions. Education is much more effective than punishment in my opinion,” he says. 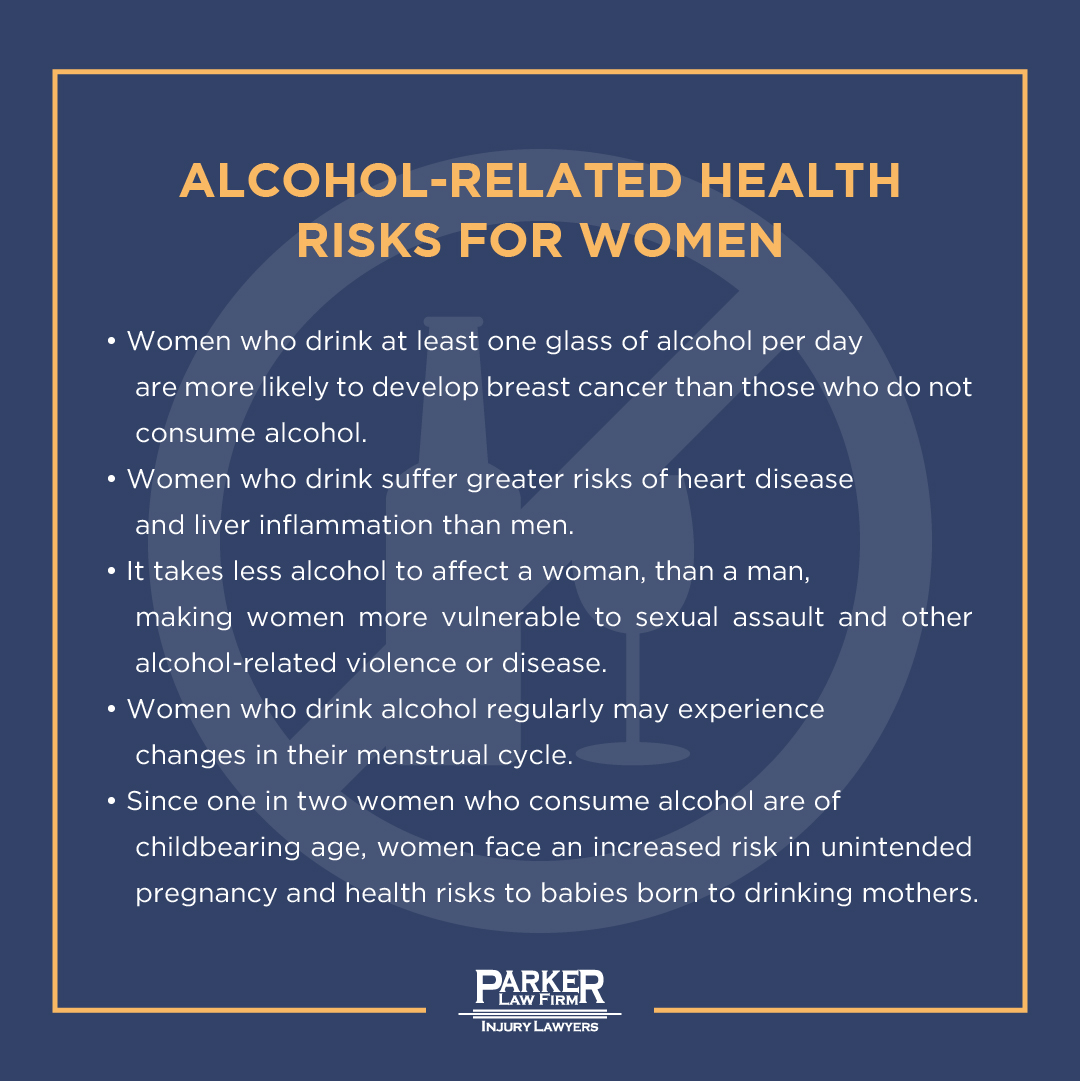 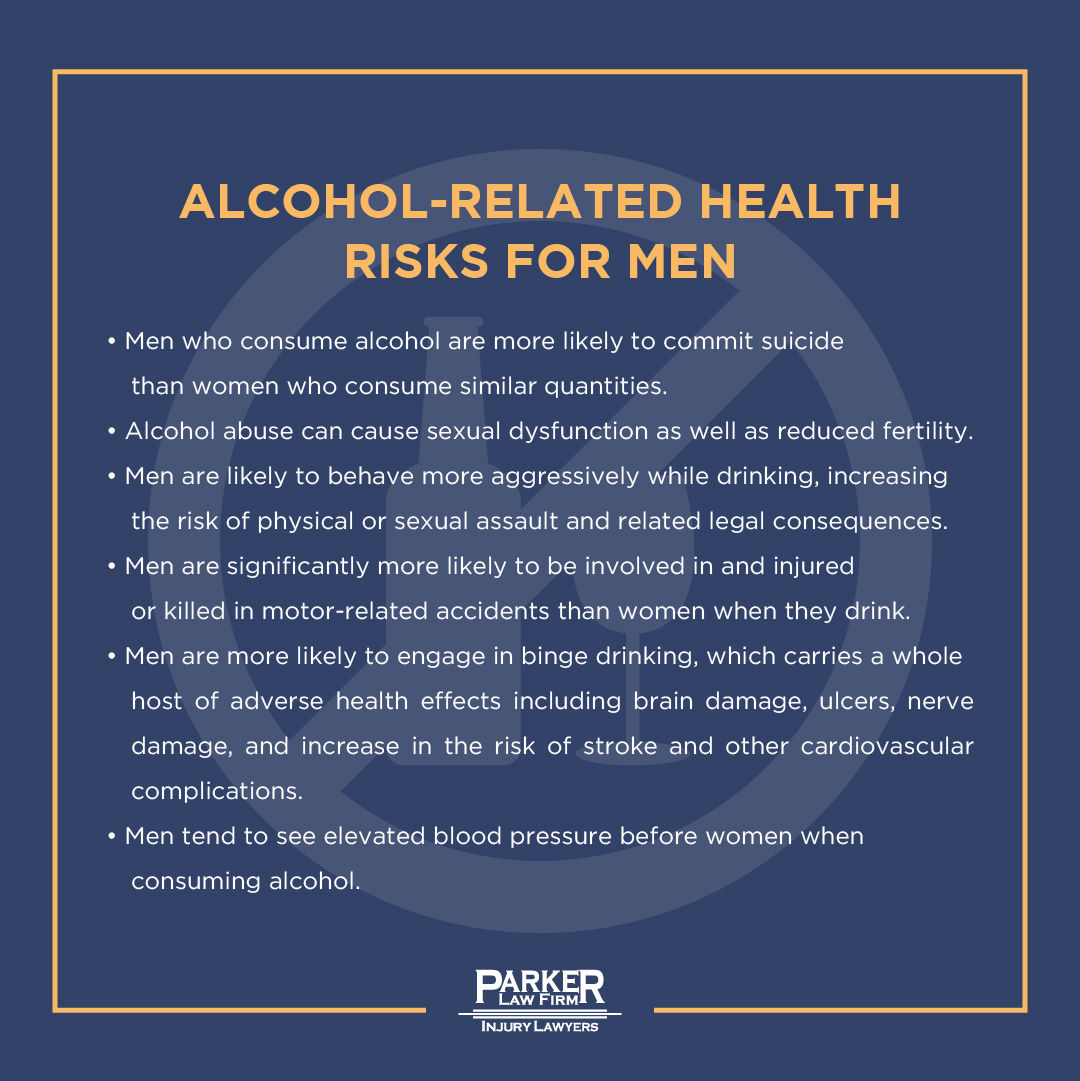