Anti-Social Approach To Personal Injury Cases: Should I Use Social Media? 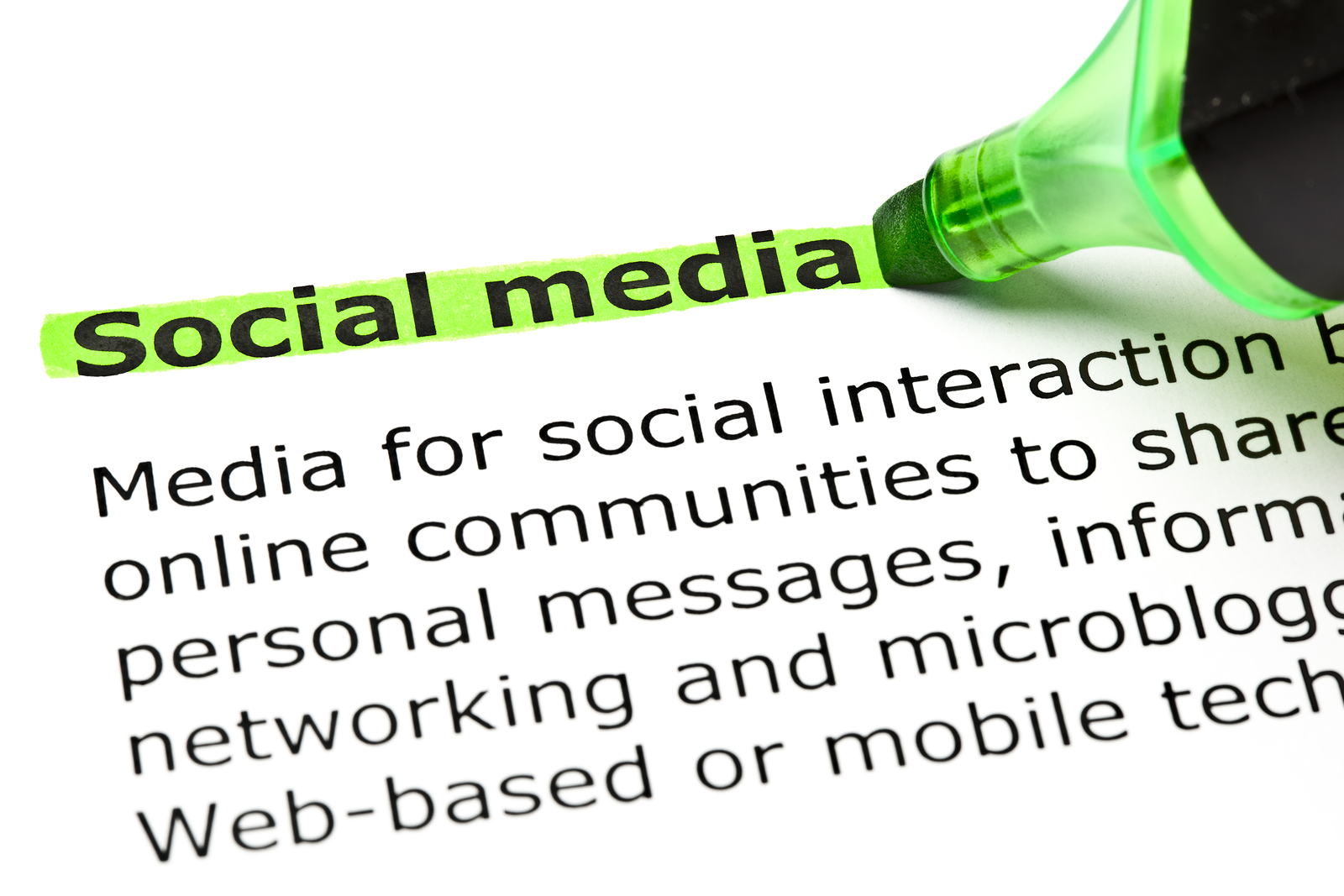 Roughly two-thirds of all Americans participate on social media sites such as Instagram, Facebook and Twitter. Over the last decade or so, social media has broadened its appeal to include everyone from pre-teens to grandparents. It has become a forum for sharing information on nearly every aspect of our lives whether that be vacation photos or what we’re having for dinner.

Who would think that your Facebook, Instagram or Twitter accounts could be weapons used against you in your personal injury case? Defense attorneys and insurance adjusters know that social media sites are treasure troves of information. They often utilize posts to diminish or destroy a case.

Brad Parker remembers a particular case where his client was seriously injured but was an extremely positive person with a sunny outlook on life. Her posts on social media were overall cheery in tone despite her situation. “The defense tried to use those positive traits against her. It really hurt her case, and we really had to fight to resolve the issue,” Brad says.

There are so many situations where people sabotage themselves by innocently sharing too much. For instance, if you’re suing a restaurant in a personal injury case claiming a back injury has left your life joyless, it’s a terrible idea to post pictures of you smiling from a cruise ship just weeks after the incident that allegedly caused you harm. Likewise, if you’ve allegedly injured your knees and have difficulty walking, it’s hard to explain the photos on Instagram of you smiling with your latest marathon medal. And if you’re involved a case where it was alleged that you were under the influence; it’s not a good idea to have pictures of you at the bar with friends.

“Ideally clients should close social media accounts during their claim process or at the very least refrain from posting anything,” Brad says. If not willing to do so, here are some dos and don’ts when it comes to social media:

Google yourself and attempt to remove any information that may reflect badly on yourself.

Tracking apps can be used to discredit your version of the events leading up to the accident, even if you were merely confused or mistaken about the exact moment something happened.

Check-ins on Facebook, Foursquare, and other sites can show that you’re participating in activities that contradict the injuries you’re claiming. For example, if you’re claiming you have limited mobility, you shouldn’t check in at your spinning class. Location posts can count as evidence against you.

Reality Check: There was a time when you once lived without Facebook and Twitter, and you’ll be just fine without it for a few months.