Known as the region’s fiercest North Texas personal injury attorney, Brad Parker’s sense of duty and unique ambition to defend those that cannot adequately defend themselves merit his well-deserved reputation for zealous representation of his clients. His uncompromising will to rise every morning readied with his figurative stone and sling for whatever overly opportunistic “Goliath” he finds is what makes him that good.

“Injustice anywhere is a threat to justice everywhere.” It was these words by the late Martin Luther King Jr. that resonated in a rebellious youth in search of his cause and explain the values of the accomplished man that enters the courtroom today.

The product of divorced parents, Brad grew up in Farmers Branch with his brother and sister. During the summers he’d go to Lubbock, where he worked as an apprentice to his father who was an electrical contractor and ultimately obtained his journeyman electrician license before the age of 18. This served him well as he worked his way through both college and law school. 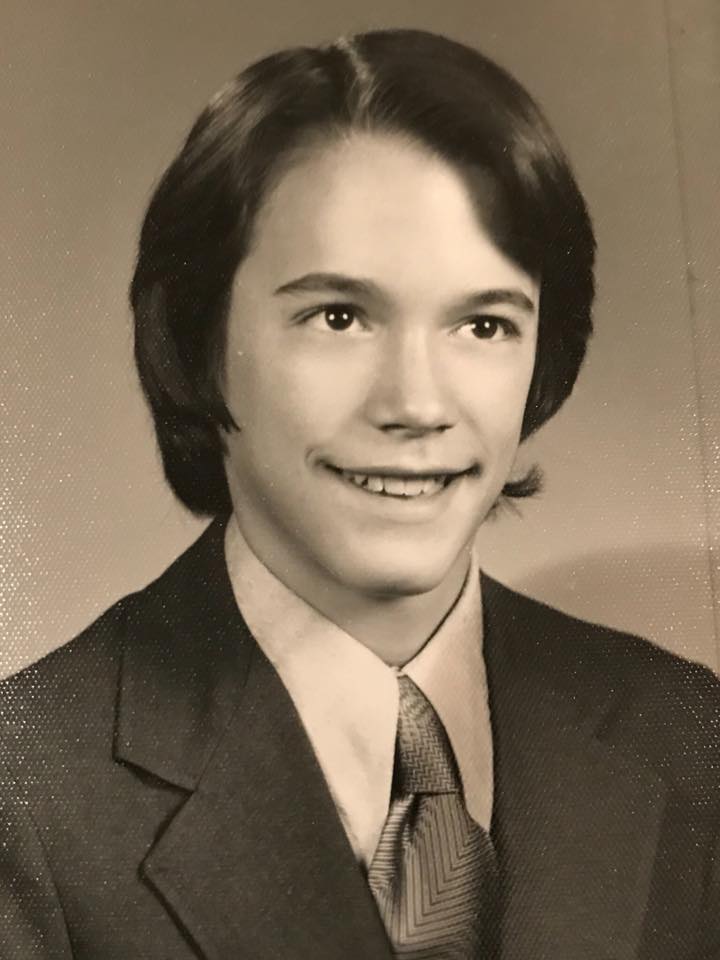 Graduating a year early from high school, Brad’s adventurous spirit led him on a path less traveled. In a truck outfitted with a camper shell, he rambled the country for a year, taking odd jobs here and there as an electrician to get by before beginning college. He admits that the experiences of fending off critters under houses and crawling through 100-degree dusty attics shaped his relentless work ethic and motivated him to steer his pickup to U.T. Austin and then to the Texas Tech School of Law.

Dedication to Law and Serving the Community

Since 1985 Brad has fervently defended those who have been seriously injured or killed in major trucking and motor vehicle accidents, by dangerous drugs and medical devices and industrial catastrophes, or whose lives have been seriously disrupted or even destroyed by the bad faith conduct of an insurance company. He selects his clients methodically, only accepting clients suffering serious injury or even death caused by the egregious conduct of others and that have a high degree of merit.  Brad is not interested in accepting just any case.

As reminders of the past, Brad hangs on to mementos from cases that have particular significance. He also has a collection of awards, including an A.V. rating by Martindale-Hubble (the highest awarded for ethical conduct and merit) and repeated recognition as a Texas Super Lawyer by Thomson Reuters as published in Texas Monthly and an Attorney Worth Knowing by Fort Worth, Texas magazine. Brad has been Board Certified by the Texas Board of Specialization in Personal Injury Trial Law since 1997, an honor held by less than 2 percent of the lawyers licensed to practice in Texas.

Believing wholeheartedly that there is never a bad day on the golf course, Brad has a standing game every weekend with his buddies. He and his significant other of 20 years, Stacie, also enjoy traveling, dodging moguls on the powdery slopes of the Rockies in Colorado and going to as many Dallas Stars’ home games as possible, having been a season ticket holder since 1999. Brad is especially proud of his two TCU grad daughters which he raised as a single father since they were in elementary school. 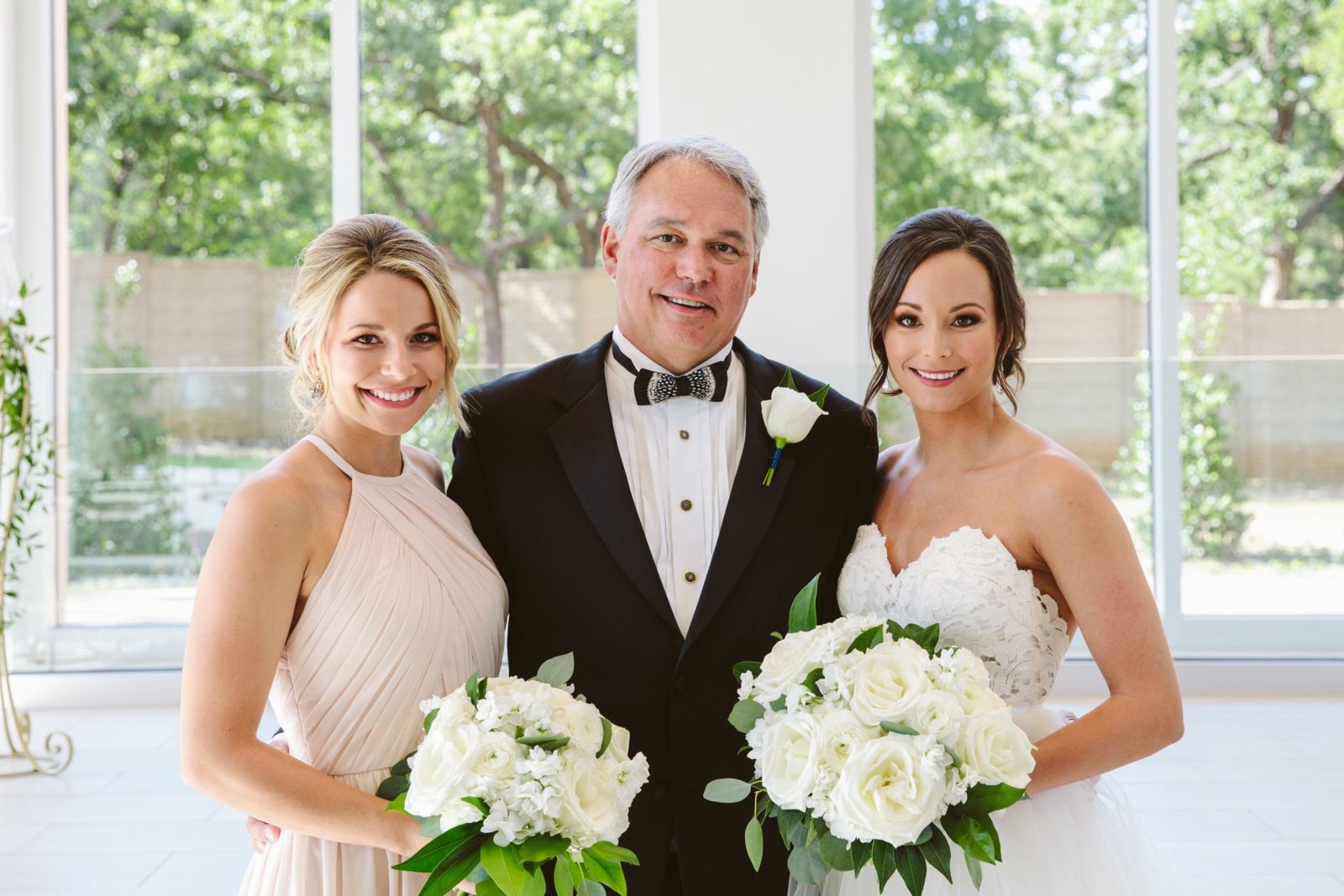 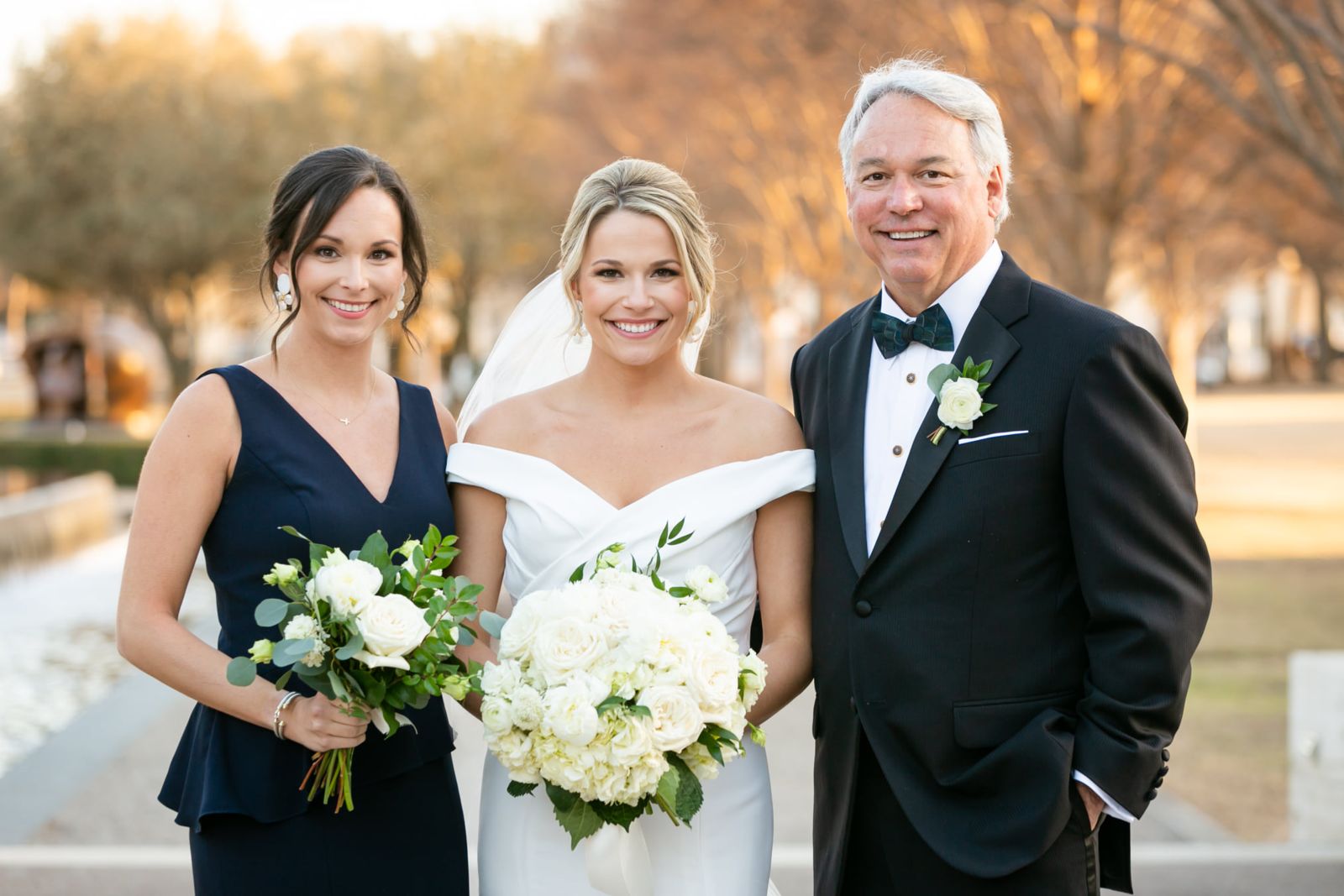 Mr. Parker has an “A.V.” rating, the highest rating awarded by Martindale-Hubbell lawyer rating directory. Since 2002, Mr. Parker has also been repeatedly recognized by Fort Worth, Texas Magazine as one of Fort Worth’s “attorneys worth knowing” and a Texas Super Lawyer (2003, 2006-present) by Thomson Reuters as published by Texas Monthly Magazine.